Nintendo looking to the future for new innovation

The latest news in the world of video games at Attack of the Fanboy
January 16th, 2013 by William Schwartz 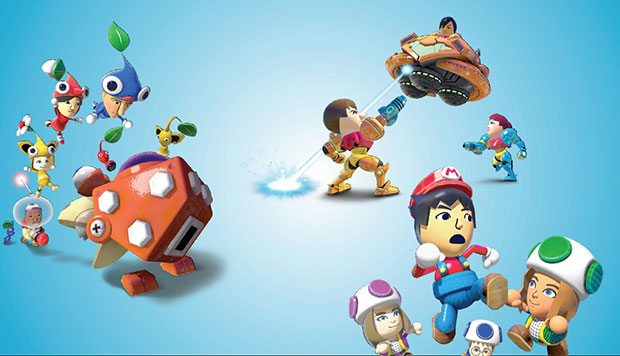 Nintendo will soon merge its console and handheld divisions, according to reports out of Japan which claim that the company is looking to the future for new innovations.  Reported by Nikkei, the company plans to streamline the development process on their new consoles and handhelds.  This would mark the first shift of this magnitude at the company since 2004.

The Nikkei report suggests that Nintendo is intending to streamline the development process on its Wii U and 3DS handheld, while fostering a better environment for developing innovative products in the future.    The transition is expected to take place within a month’s time, and with it, Nintendo has earmarked 30 billion yen for a new Kyoto development facility.

It sounds like this streamlining is intended to make production of new consoles, handhelds, and iterations of these products, a faster process.  Is this Nintendo’s first real response to increased competition from the mobile revolution currently underway?  It would appear so, but we likely won’t see any of these new innovations for a little while considering that their Wii U is only months old.