Splatoon Set To Get Major Update Next Week 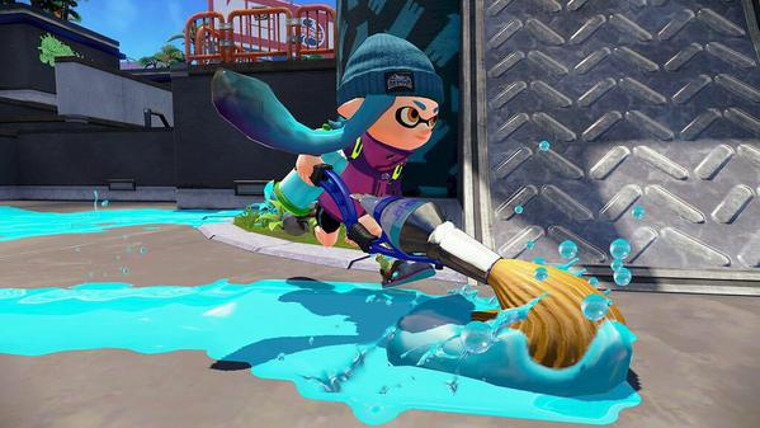 Splatoon has been out for almost two months now and has taken a unique approach compared to most games, especially from Nintendo. The game has been consistently receiving free updates and the next one is coming very soon and it sounds like it’s going to be a big one.

As announced through the official Splatoon Japanese Twitter, the next major update for Splatoon is coming next week on August 6.

This update is bringing some much requested features, including Tag Team and Private Matches, which are two things that should really mix up the Splatoon gameplay quickly.

This update will also bring new weapons to the game, but no details were given at this time about what ones they will be. It is expected that the previously leaked gatling gun that was officially shown off in a Japanese commercial just the other day will be one of them, but there is no confirmation on that.

In addition, the Urchin Underpass map will not be able to be used from August 3-5, as it will be undergoing maintenance. This should mean that everything will be nice and smooth for the release of the big update on August 6, with talk of another Splatfest being just on the horizon as well.

Home / Nintendo / Splatoon Set To Get Major Update Next Week