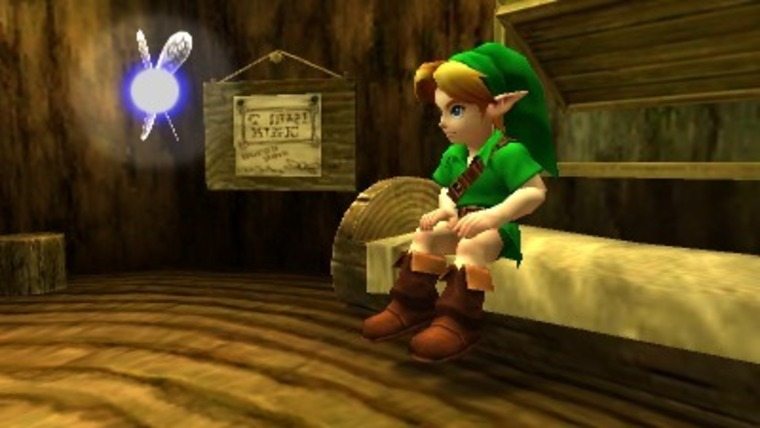 Animal Crossing is really a cult

Finding something dark about the sunny, happy world of Animal Crossing might prove difficult but Games Radar’s Brett Elston is certain there is more than meets the eye. Being awoken in the back of Kapp’n’s car, to be moved into a dingy small house and then immediately begin work through labour is a bit suspect. Tom Nook adds to your problems by charging you insane amounts for home improvements, and above all – you can’t leave!

In the original Pokemon series, you arrive at Lavender Town and encounter your rival who asks if you know what it is like to have a Pokemon die. He no longer has his Raticate which you encountered in your last battle on the S.S Anne. Although never stated, many fans have assumed that being on the liner and away from a Pokemon center meant the Raticate died, and your rival is in Lavender Town to lay it to rest. Although a popular theory, there is no explanation as to why Raticate would have died when his other Pokemon survived, but it makes for an interesting story. 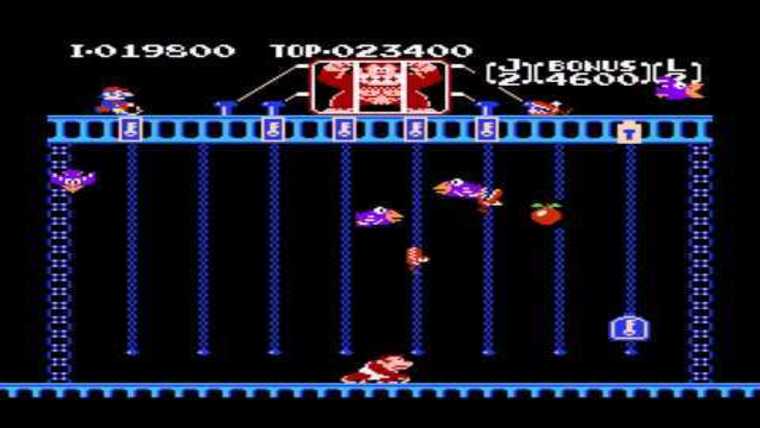 It’s been a long running question amongst gamers as to whether Jumpman from the DK games has anything to do with Mario. A Reddit user appears to think they are linked in the cruellest of ways. His theory explains that while they must be linked in some way, they cannot be the same person due to their different backgrounds – Jumpan being in love with Pauline and hailing from NYC, while Mario loves Princess Peach and lives in the Mushroom Kingdom. In the final fight of Donkey Kong Jr., Jumpman falls to his death and it seems Mario still has yet to seek revenge. More information and detail on this theory here.

Navi dies at the end of Ocarina of Time

Although Navi was pretty annoying, Link was sad to see her go at the end of OoT. One fan theory explains that she leaves because she has fulfilled her purpose as set out by the great Deku tree, and therefore is ready to die. Wow. When fairies heal you in the Legend of Zelda, they disappear right afterwards meaning they have done what they have set out to do. Navi was created by the Great Deku tree to accompany Link on his journey, and once Link places the Master Sword back signalling the end of his quest, Navi disappears as she cannot bear for him to see her die. This would also explain the start of Majora’s Mask, where Link appears to be mourning. Although other theories say he isn’t alive in that game at all.  Let’s save that for another day though. 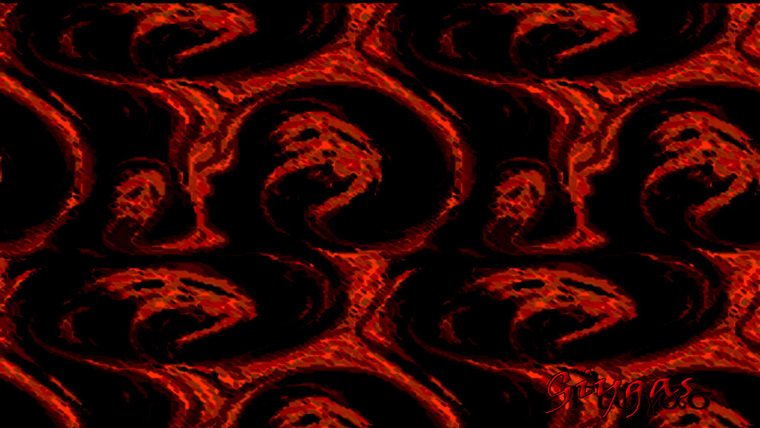 Not so much a theory as it is speculation, Earthbound creator Shigesato Itoi says he based the last boss Giygas on an experience he had as a child. Upon visiting the cinema, Itoi mistakenly went to the wrong screening and saw a murder scene which changed his childhood forever. Giygas’ 3rd form takes the shape of a fetus, and the dialogue includes the lines ‘I hurt’ or ‘It feels good’. Although kind of disturbing, the message is conveyed as being positive with Ness conquering his fears and waving bye to his childhood. There are other theories relating to this boss which include more controversial topics, if you are intrigued look here.