The latest news in the world of video games at Attack of the Fanboy
June 15th, 2016 by Kyle Hanson 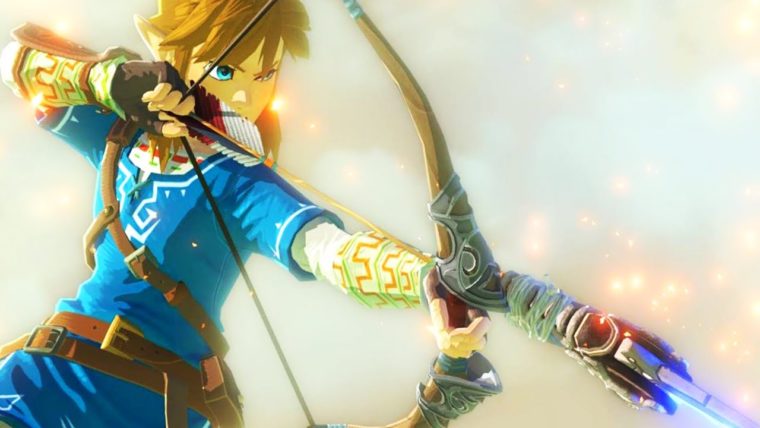 What a day. E3 2016 is in full swing, and while the games we checked out weren’t stellar, we did get a sense of what this E3 is going to be like. It is definitely the year of VR, at least in terms of lots of people getting to go hands-on with tons of fully developed games. The show floor is full of VR titles, and people are lining up for hours to try them out. We got to see a lot of this stuff, so now we’ll tell you all about it on AOTF Podcast #36.

But, while people are filling the halls of Microsoft, Sony, Nintendo, and anything with a VR headset, the South Hall is practically a ghost town. The loss of EA and Activision from the floor is definitely felt, and that has led to some disappointment with E3 2016. It’s a good show, with some nice stuff to see, but it feels very different, and we’re not sure how it will be going forward.

On the actual games though, Will got to go hands-on with some Oculus titles, one of which used the Oculus Touch controllers. If you’ve been listening to the AOTF podcast for a while, then you know that Will is a VR skeptic. He likes the tech, but isn’t sure about the games that have been pushing it so far. He tried out The Climb, Ripcoil, and Feral Right and felt like they showed some definite promise.

I also tried a VR game, but this one was way different. Resident Evil 7 is one of the big games of the show. I tried out the demo that is currently available on PlayStation Plus, but I was able to use a PlayStation VR headset. This totally increased the immersion of the game, and was another great showing for the PSVR. If you saw my impressions video from PAX East 2016 then you know that the headset has already exceeded my expectations. RE7 has gone even further, and with a game that has me already really excited.

That’s not all we talked about though, so give it a listen below.