Arrives on the one platform no one thought it would come to. 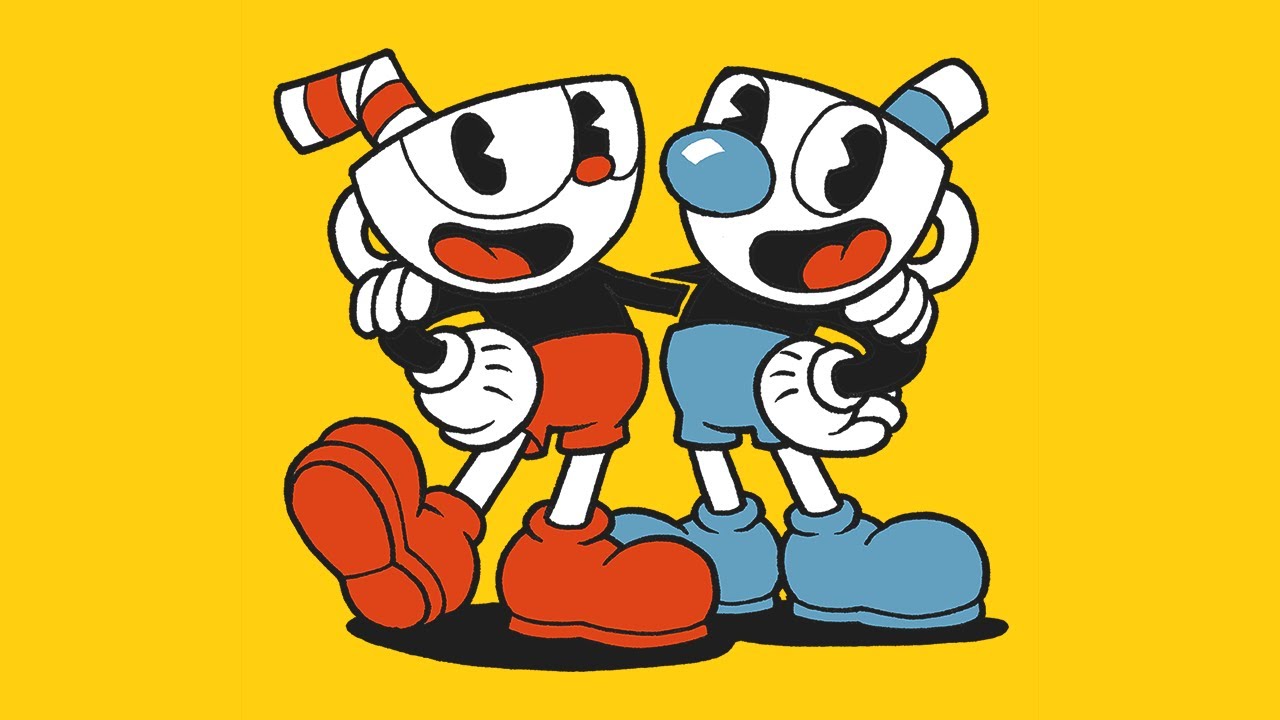 Cuphead has had quite the history since it was first announced back in 2014, with fans clamoring for the eventual release that came to Xbox One and PC in 2017. The game managed to live up to all the hype surrounding it as it received near universal praise upon its release for its animation style and difficulty among other things. At the time, Studio MDHR stated that “there will be no PS4 version,” but something seems to have changed. Following a release on Nintendo Switch last year, Cuphead has defied the odds and now released on PS4 as well.

Ever since Cuphead was first revealed, the game has showcased what makes it so different visually from the rest of the pack. There have been many games that have gone with a retro 8-bit or 16-bit style, but Cuphead takes things to an entirely different level. The visual style found here is based on the old style you would have seen in the Walt Disney or Fleischer cartoons of the 1930s, with what looks like completely hand drawn animation. What always made this classic animation style so impressive were the colors and fluidity of the animation itself, both of which are replicated to near perfection here. 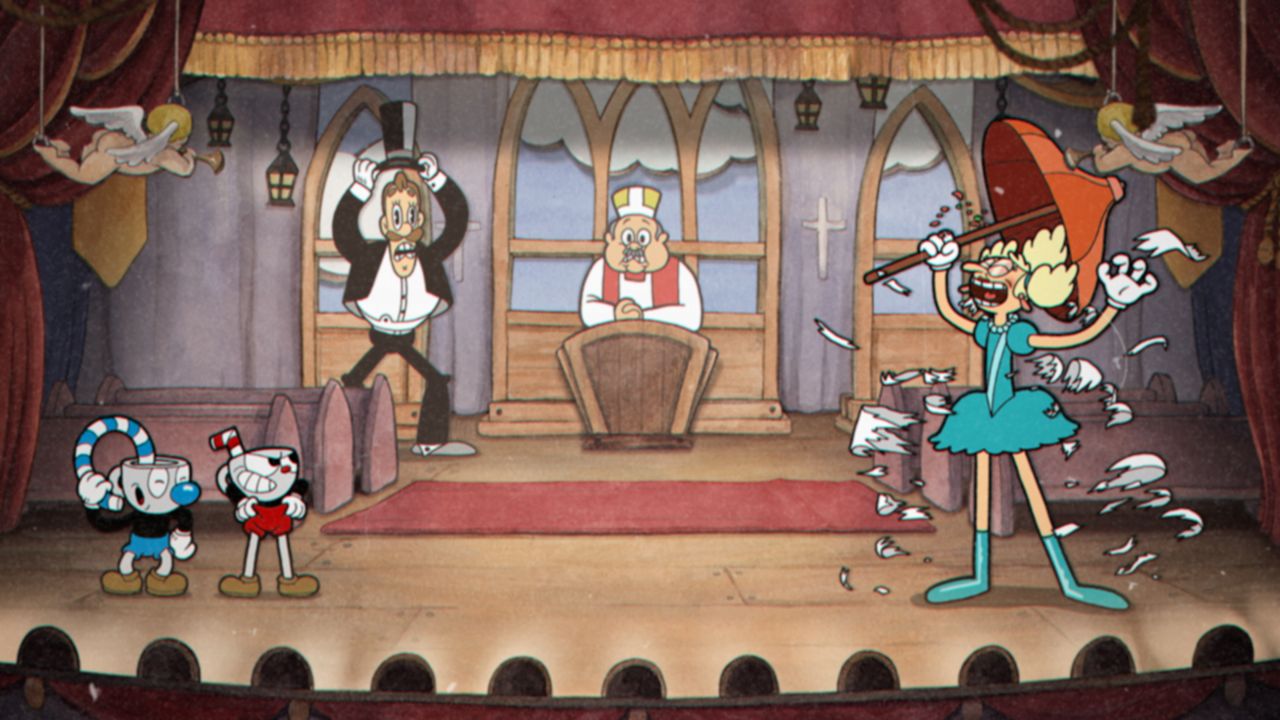 The story in this game feels like it was ripped right out of a cartoon from that era as well, with Cuphead and Mugman going on a hot streak at the casino before the literal Devil swoops in with an offer they could not refuse. If they win the roll, they get all the money in the casino, but if they lose, they have to give up their souls. Nothing goes well when you make a deal with the Devil, so the duo loses and pleads with the Devil not to take their souls. He once again offers them another deal, telling them he will instead take the soul contracts earned by defeating all of the bosses across the Inkwell Isles.

With both Cuphead and Mugman introduced as protagonists, it made total sense to have multiplayer in the game. That was available in the previous releases and nothing has changed in this latest version either. Players can do this through local co-op only, where you team up together on the same screen. When the game initially released on Xbox One and PC, this was the only way you could play as Mugman at all. However, this was later updated to let you choose between the two in single player, which is available right from the start on PS4.

Cuphead features an overworld setting that is made up of three islands, as well as one final area with the final two bosses in the game. Within each of these areas, you can walk around the fairly small map to choose between the different levels in that area. Once you have completed each of them, you can then move onto the next island and so forth. 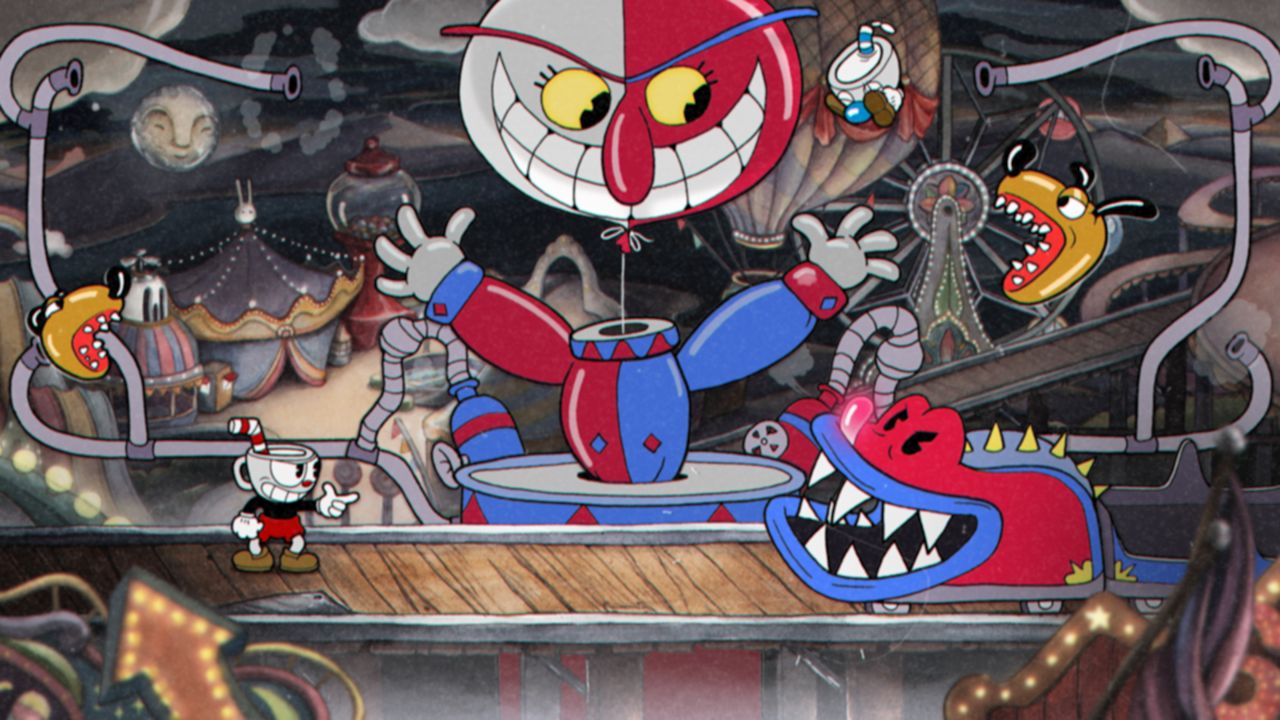 The game is split into two different types of levels, boss battles and run and gun stages. The boss battles were originally going to be all that was in Cuphead, but they took the criticism a few years ago and added the others. Each of the game’s boss battles are made up of multiple different phases, which typically cause them to change their attack pattern and even their form sometimes. There are even a number of boss battles that put you in a plane where you can shoot bullets while trying to avoid getting hit by the enemy.

To take care of the enemies, you have a number of different weapons that you can use to clear them out. You will start with simply a forward shot attack, but can purchase more through the in-game shop. Each weapon has their own pros and cons, such as the homing Chaser that is a bit weaker or the very powerful Spread that has very limited range. You can set up to two of these at a time to use, which you can switch back and forth between on the fly. This works really well, as you could have the Chaser equipped to deal some damage while dodging the enemies attacks, but then switch to another that requires more precision when you get the chance. 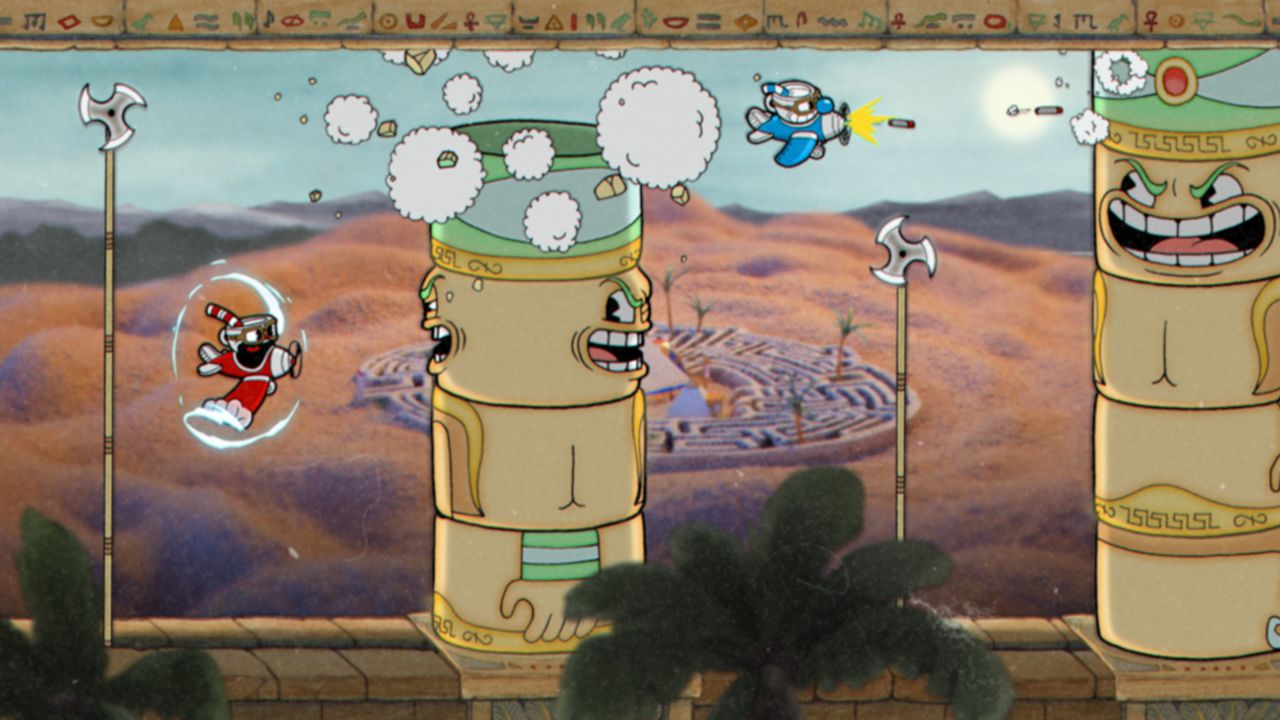 Cuphead and Mugman also have a few abilities up their sleeve that they can utilize to help them to survive. The dash technique can be a life saver in many of the boss battles, as it lets you zip across a portion of the screen at a much more rapid speed than usual. Both also have a super meter that you can see in the bottom left of the screen, which consists of five playing cards when full. If you press Circle when not full, you will use a special EX move that is dependent on the weapon you have equipped. If you have filled the meter, you can use your equipped Super attack, which can be one of three options that you unlock by completing the mini-games in the Mausoleums. Lastly, you can also purchase Charms that give you special perks, such as adding hearts to your life total at the cost of dealing less damage or making yourself invincible when dashing. There is plenty of strategy to be found by pairing the best mix of weapons, Supers, and Charms for each situation.

The run and gun stages are found much less frequently than the boss battles, with only two found per island. The goal in these stages is to make your way towards the right side of the screen until you reach the end of the stage, but that is much easier said than done. There are many obstacles that will be in your way as you play through these levels, whether it is actual enemies or platforming perils. You have your arsenal of weapons to use to help clear the way, but these levels are where you are going to best utilize your dash technique to make your way across some troublesome platforms. There is even a challenge for a pacifist run, where you make it through these run and gun stages without hurting an enemy that will reward you with a black and white filter for the real completionists too. 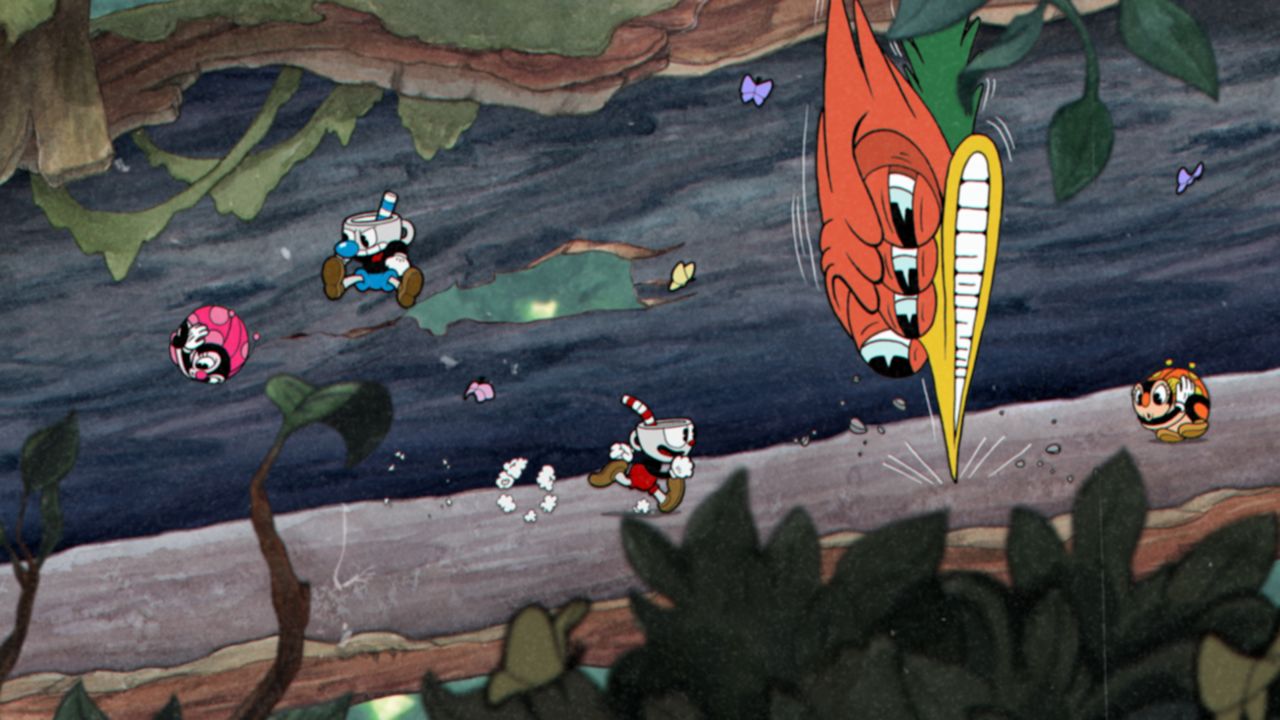 Cuphead is probably most well known for its insane level of difficulty, but it’s far from impossible. The game provides you with infinite lives throughout, so you can try again after each death. There is even a higher difficulty that you can unlock after you beat the game on Normal. One feature that is still very innovative is the death screen that shows you exactly how far you were from defeating the boss by showing a timeline with each of its forms. When you see you just missed beating the boss, that can serve as great motivation to go right back at it again until you defeat it.

Even though it was previously said that the game would never come to PS4, Cuphead has now finally arrived on the one platform that was missing out. There is zero new content here that wasn’t already patched into the other versions, but the game is still as good as it ever was. Now three years after its initial release, Cuphead still holds up incredibly well and is a stellar addition to the already rich PS4 library.

While there is absolutely no reason to double dip if you already own Cuphead on another platform, PS4 only owners that have been missing out will find this to be a game that they must purchase.