Is The Yard worth it? 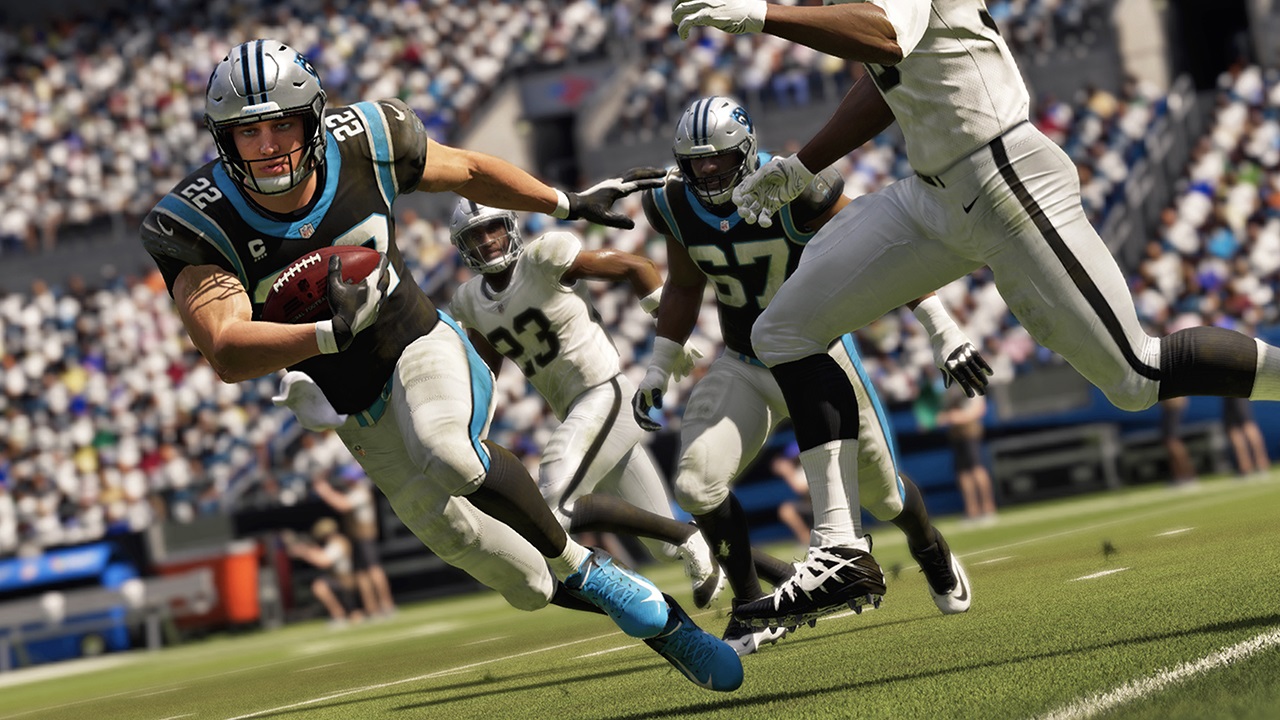 There has been a cloud of uncertainty surrounding the upcoming NFL season for awhile now, even though things are trending in a positive direction right now. While the season itself may have been in doubt, there was no question that EA Sports would be releasing a new Madden game this year. Even with next generation consoles on the horizon and a new version of the game for those platforms coming as well, this year’s version of the game has now arrived on current generation systems as Madden 21.

Madden has been pretty consistent with its true to the sport gameplay over the years, with EA Sports focusing on different areas to tweak each subsequent year. This year, the focus was turned towards the pass rushers with a newly integrated system that utilizes the right analog stick. By moving the stick in different directions upon the snap, your player will react in different ways when in contact with a blocker. You can’t just blow up the offensive line every play however, as there is now a stamina meter that requires you have to think smart about how you want to attack on any given drive. This meter is replenished as the game goes on, giving you even more opportunities to dominate the line of scrimmage. 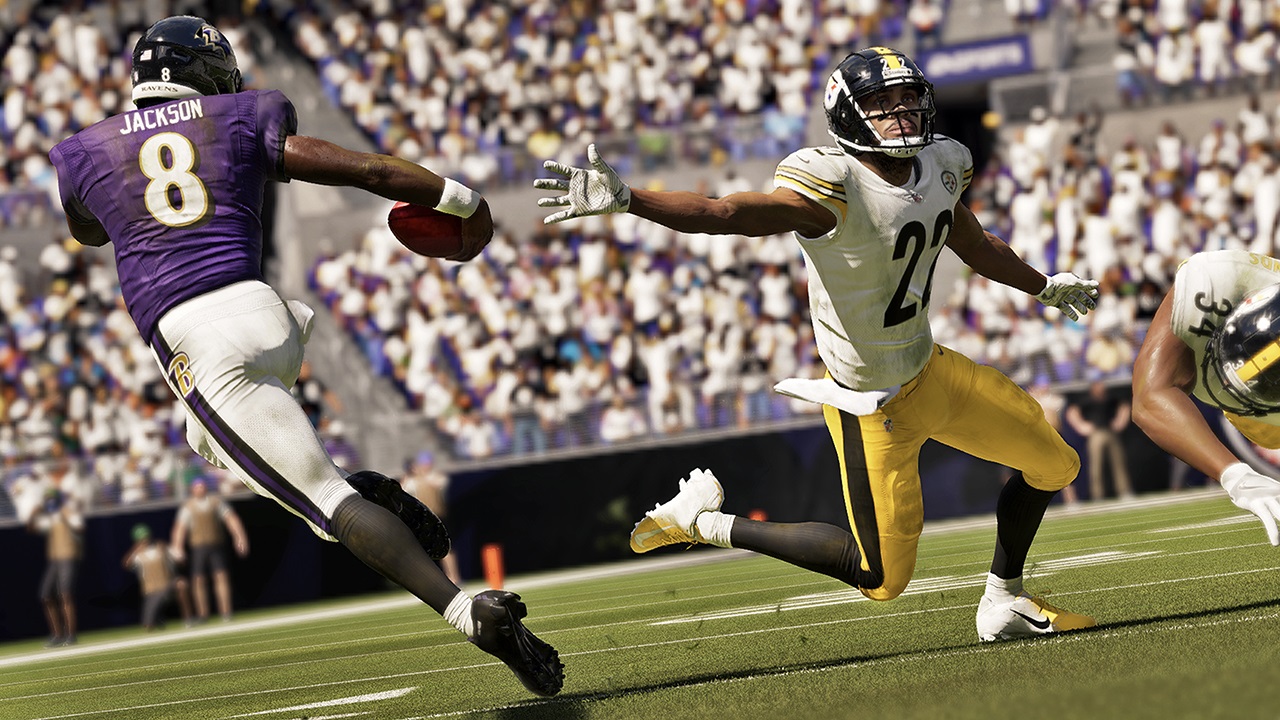 While much of Madden 21 remains the same as it has for awhile at its base, there is one new mode introduced this year known as The Yard. The Yard is quite different from anything else offered in Madden as the series’ take on backyard football. Those expecting a full on revival of the NFL Street series via The Yard may left be a bit disappointed, as this is something entirely different. That is far from a bad thing though, as The Yard is one of the freshest additions to the series in awhile.

Most of the game modes introduced to Madden over the years have just felt like extensions of the core gameplay and haven’t really tried anything entirely new, but this is where The Yard steps in and shakes up everything with a 6v6 style mode. The Yard actually does feel like it is built around you getting together some friends out in the backyard to play some football for a bit, down to the crazy formations and plays you can call. This is exemplified with the locations that you can pick while playing through this mode, including a Lambeau Tailgate. Of course this is a little more professional than if you were tossing the ball around in the parking lot, but the game still sets up the field outside of the stadium itself and adds an entirely different feel from the very start.

The Yard takes the basic gameplay that you would come to expect from the Madden series and mixes things up by adding in some razzle-dazzle and interesting rules that won’t be found anywhere else in the game. At the start of every game with The Yard, you will pick a position in the order you are chosen. For offline play you get first dibs on whichever one you want, but online can be a different story. When picking a position, you not only get say quarterback, but also their corresponding defensive position, which would be safety for the QB. This is because The Yard is truly a 6v6 mode where you will be using the same six players on both offense and defense, which is pretty unique compared to anything else in Madden 21.

Playcalling in The Yard is greatly scaled down from the usual playbooks you expect in Madden, but instead you get a collection of exciting plays with many different options not available anywhere else. This is necessary because this mode is not going to feature the simple either hand off the ball to a running back or pass with the quarterback option. Instead, the plays are all designed almost like trick plays you might see being used in college football, but this time even more crazy. This is largely because you can now pass the ball behind the line of scrimmage multiple times before throwing the ball up the field, which many of the plays are designed around. There are House Rules set that will decide how long the defense has before they can rush the passer and how long a player has to pass the ball before the play is whistled dead. The plays themselves very much feel like ones you might come up with in the backyard, which really makes it a lot of fun.

Scoring has also been overhauled in The Yard, with a number of changes beyond the typical six points for a touchdown. That is the only part that still exists, as you can now rack up points in other ways as well. Getting an interception can get your team a bonus point, while making multiple passes behind the line of scrimmage before tossing a TD will give you two bonus points on top of the base six points. This also extends to the point after attempts, as there are no field goals in this mode. If you have a fourth down, you just have to go for it instead of punting or kicking a field goal. If you score a touchdown, you then have the option to go for a one, two, or three point conversion. This felt very much like what we saw in the XFL earlier this year and is another way that sets the mode apart from the rest in Madden 21.

Face of the Franchise was introduced in last year’s game as a follow-up to the story heavy Longshot mode, with the most interesting part really being able to play a little bit of college football in video game form again. The good news is that they did expand on the college football elements this time, allowing you to play a season or two as your player instead of just the College Football Playoffs. Even with the expansion, it still would have been nice to have actually had a separate mode where you could exclusively play as the college teams with friends for a nice change of pace. 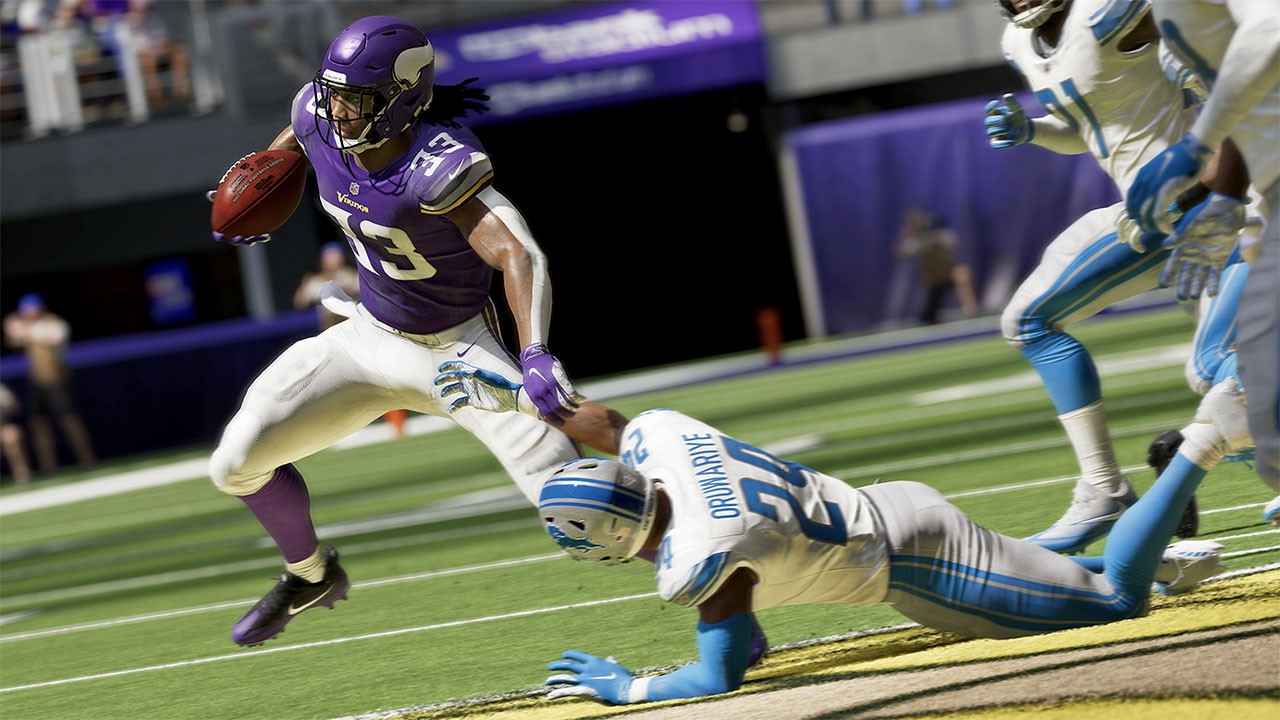 Madden 21 brings this mode back yet again with a few changes here and there from last year, but this time it is a pretty big disappointment. In this year’s version, you are a newcomer to your high school football team where you are immediately put in a rivalry between your created character and the one played by actor Tye Sheridan of “Ready Player One” and “X-Men” fame. His character named Tommy Matthews is the current starting quarterback, but you very quickly learn he has a congenital heart condition that he is keeping secret from the coaching staff. This of course leads to some unnecessary drama that really feels forced and is the central focus of the early part of Face of the Franchise. This also isn’t helped by the awful facial animations that makes it feel like the mode was really thrown together in lieu of focusing on The Yard instead. The story mode implemented in the series through Longshot and even last year’s Face of the Franchise up until you reached the NFL actually worked pretty well, but this year’s version just feels undercooked throughout most of it.

The Yard may be the main attraction in Madden 21, but there is no question that the game mode that will get the most playtime across the various platforms is Madden Ultimate Team. The card based team mode returns the Team Captain idea again this year, letting you pick between NFL legends like Eddie George and Ed McCaffrey. The mission based structure of Madden Ultimate Team has definitely helped to add some depth to the mode over the years to where players aren’t as reliant on having to buy packs. However, you will definitely find a massive grind ahead of you if you want to fully experience the mode like in past years. While not anything gameplay related, the new design for the cards with Madden Ultimate Team looks much cleaner and provides you with more information about each card than ever.

Franchise has long been one of the most stagnant modes in all of Madden, which is especially disheartening with the way such a mode has been handled in other sports titles. EA Sports has promised to treat Franchise more as a live service this year after petitions for a better mode overall, but the version that is found at launch is pretty much just as its been for years now. To make things worse, the trading system found in Franchise currently is really unbalanced as well. 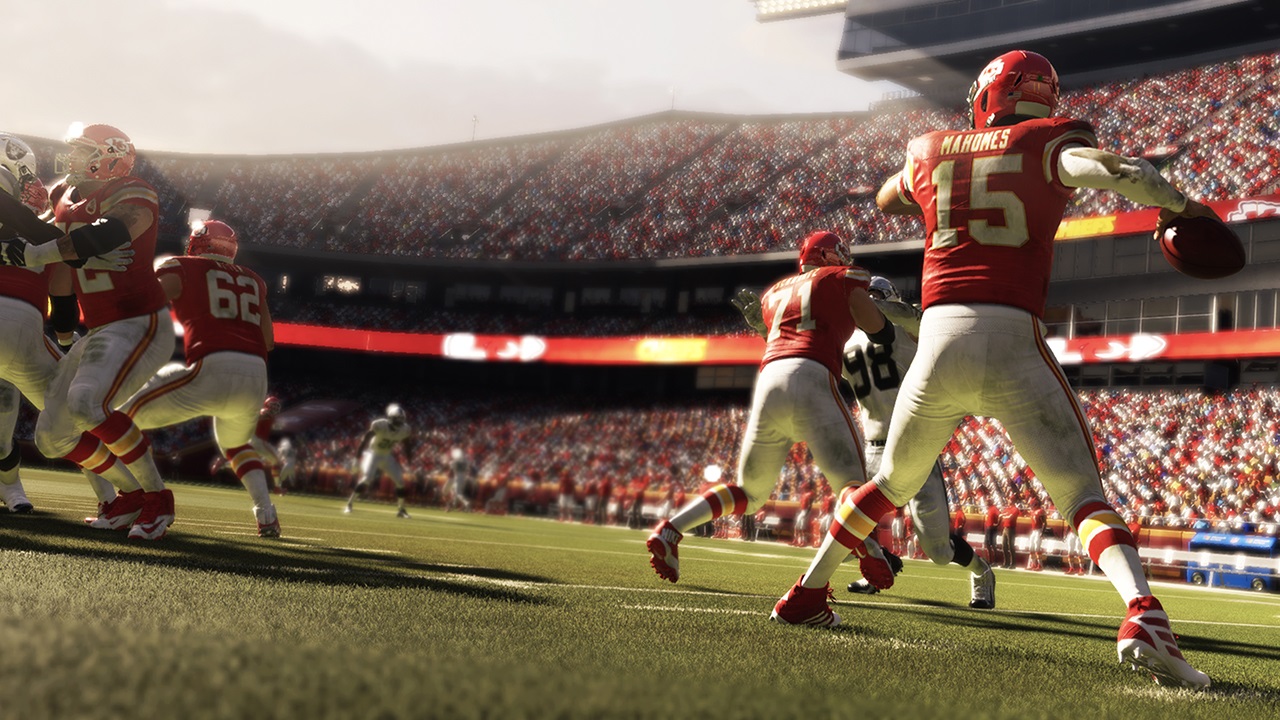 The Madden series has had its fair share of funny glitches over the years that people have managed to record that weren’t all that widespread. Madden 21 on the other hand feels buggier than a lot of the more recent Madden games that felt much more polished. This is seen with some of the typos and weird dialogue in Face of the Franchise, but even worse through the gameplay itself. The worst offender was the consistent framerate drop that would occur when kicking the ball to where it felt like there was online lag in what was an offline game. This typically happened on kickoffs to where it didn’t impact the game all that much, but the possibility of it on field goals could affect the outcome of the game.

Approaching the end of a console generation is usually when annual sports series are at their strongest due to the collection of game modes and features introduced over the previous years. Madden 21 has some elements of this with the impressive addition of The Yard mode and Madden Ultimate Team still going strong. Where the problems start to pop up are with the disappointing Face of the Franchise mode and the bugs that leave Madden 21 feeling overall unpolished in its current generation form.

Madden 21 as a whole may feel like a bit of a letdown compared to the past few years in some areas, but The Yard definitely helps to make it worth it for players that are interested in trying something a little different. With the free upgrade to the next generation version and the promise of treating Franchise like a live service as the season goes on, Madden 21 is likely still going to be well worth the purchase in the long run, even if you may be left a little dissatisfied at this point.