Call Of Duty 2016 To Be Revealed Next Week, Called Infinite Warfare 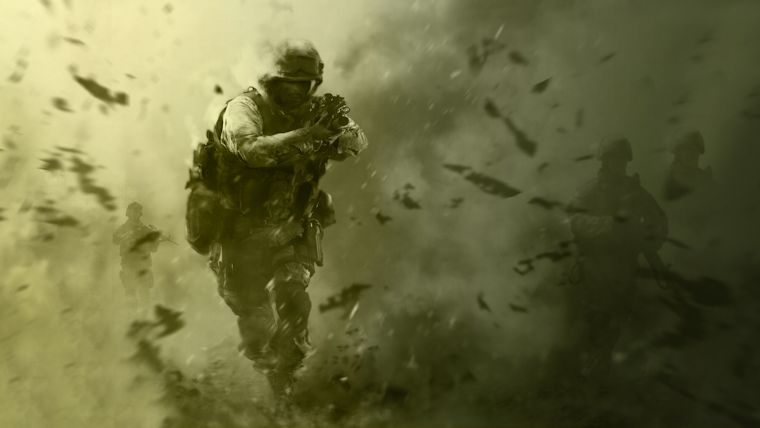 The next game in the Call of Duty series is set to launch this November, though we still have no information regarding anything about the actual game. However, if the following rumor proves to be true then we could be finding out as early as next week.

The news was dropped by Jim Sterling, who posted a picture on Twitter that shows a retailer listing that has Call of Duty 2016’s reveal as happening on May 3rd. Considering that this is right around the time that Call of Duty games typically get revealed, it really wouldn’t be all that surprising if it does end up being true.

Call of Duty: Black Ops 3 launched in November of last year, continuing with the changes that Sledgehammer Games brought to the series with Call of Duty: Advanced Warfare.

A reddit user, among many others spotted what appears to be the name of the game through PSN. According to the listing, the game is called Call of Duty: Infinite Warfare.

Home / Rumors / Call Of Duty 2016 To Be Revealed Next Week, Called Infinite Warfare