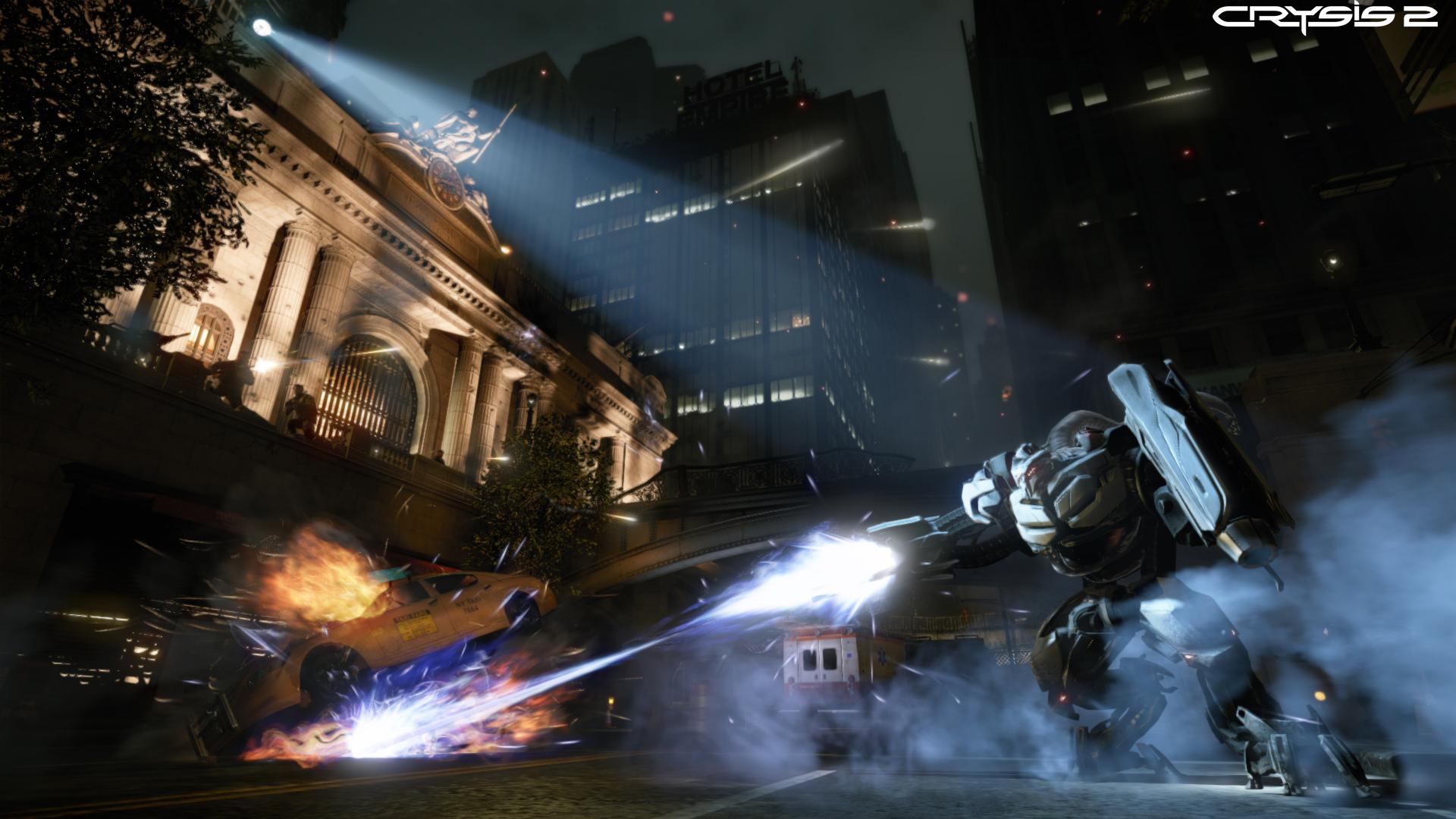 Crytek believes that they’ve got the best in the business.  The best A.I. that is.

The Electronic Arts Event today was not necessarily centered around Crysis 2 but it did seem like it was the 800lb gorilla in the room.  Especially after the gameplay trailer was shown.

Which was only accentuated by the 3D trailer that followed that.  Perhaps the best in show thus far, Crysis 2 is one that we’ll be watching as the date approaches when we can pick up Crytek’s latest masterpiece.  Check out the trailer that EA showed today at their press conference ahead of E3 2010.