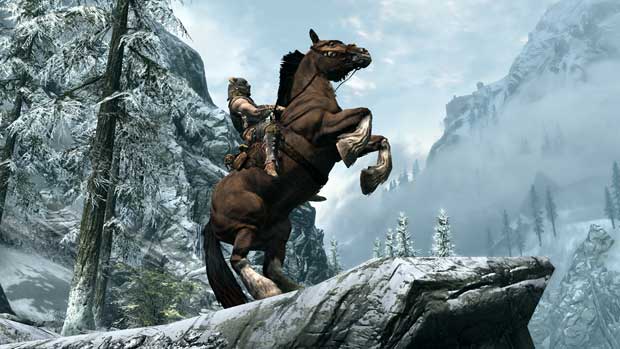 Bethesda is out in full force at E3.  Their strong lineup includes the likes of Rage, Prey, and of course The Elder Scrolls V: Skyrim.  We didn’t get a chance to hit the Bethesda booth day one, but there were still some fresh screenshots sent over to mark the start of the convention.

We’ve got Bethesda marked down to hit first thing tomorrow morning, with an appointment to take a look at Elder Scrolls V.  Until then, have a look at the latest screenshots below.