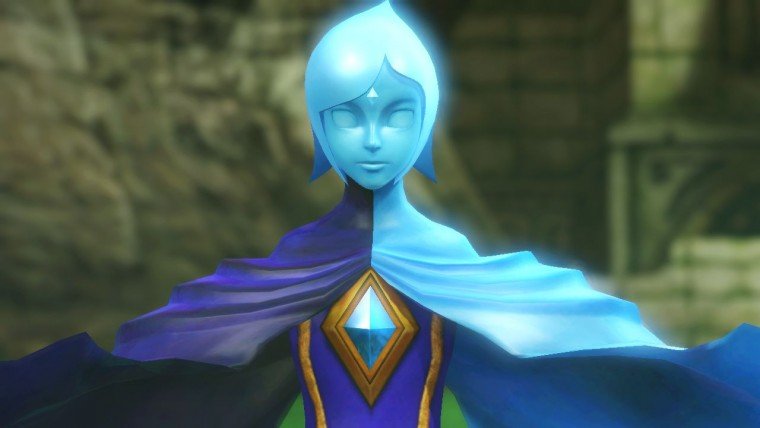 Nintendo has just released some fresh new and beautiful screenshots for the upcoming Wii U exclusive, Hyrule Warriors.

The screenshots show more of the information that was unveiled by Famitsu magazine earlier this week. A lot of the content revealed showed lots more of the Skyward Sword based levels and characters that will be a part of Hyrule Warriors.

Fi was confirmed to be playable a few days ago. She looks exactly the same way she does in Skyward Sword. She floats around while fighting and has cool attacks of her own.

In terms of bad guys, Link and the others will have to face off against Ghirahim. This guy was pretty tough to take down in Skyword Sword so I assume he’s also a tough boss in Hyrule Warriors too. It’s unknown if he’s playable in the game, or just left in as a boss only.

Anyway, enjoy the over 40 screenshots at the top of the page.