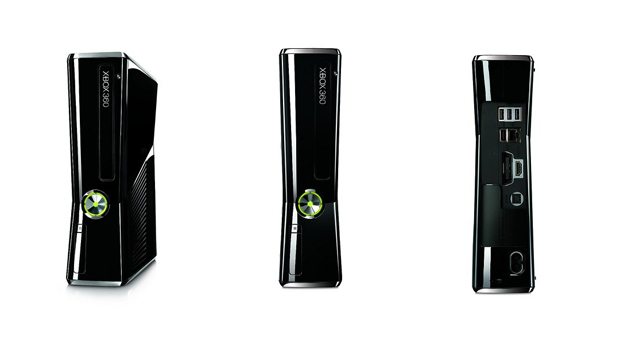 The Xbox 360 will launch a redesign beginning today. Announced at Microsoft’s annual E3 press conference, the newly redesigned Xbox 360 will include a 250 GB Internal Hard Drive, A Built in Wi-fi, and a sleek new design. The Xbox 360 “Slim” will be available at retailers everywhere immediately. The built in additions to the new units will not increase the price that would be paid for an older premium model.