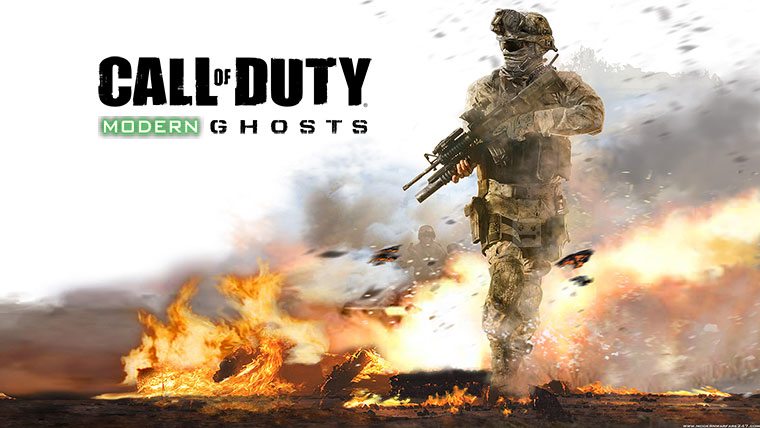 The results show what appears to be an entirely re-skinned cutscene from Modern Warfare 2, used in Call of Duty: Ghosts’ opening sequences.

It shouldn’t come as a huge surprise however.  Activision has been prone to recycling in the Call of Duty series over the years, but eagle-eyed gamers have only discovered recycled assets, like buildings, from previous games.

If you’ve not played Modern Warfare 2, there are major spoilers in the video below.