I Am Alive E3 New Details 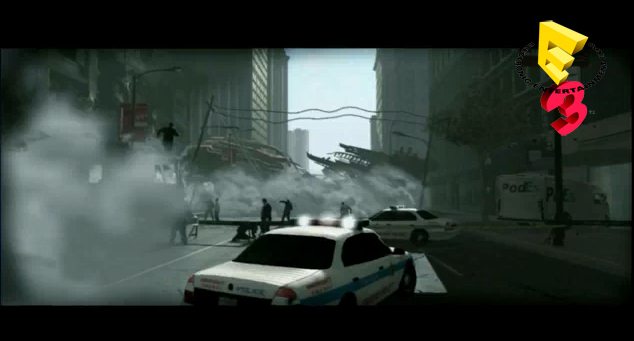 I Am Alive the action oriented first person shooter title from Ubisoft Shanghai was recently scheduled for a 2010 release.  It has since been pushed back to 2011.

Originally heard of at E3 2008 I Am Alive takes place in Chicago after a major earthquake has destroyed the city and seperated it from the mainland while the rest of the world suffers from a water crisis. The gameplay premise is action/survival.

The player will look to evade enemies while maintaining hydration and all under the main objective of finding your missing girlfriend in this emergency situation.  Other survivors will look to pillage your belongings as it’s everyman for himself when the ish goes down. I Am Alive is scheduled to arrive in Spring of 2011.

I am Alive Ubisoft videos
We're Looking For Contributors