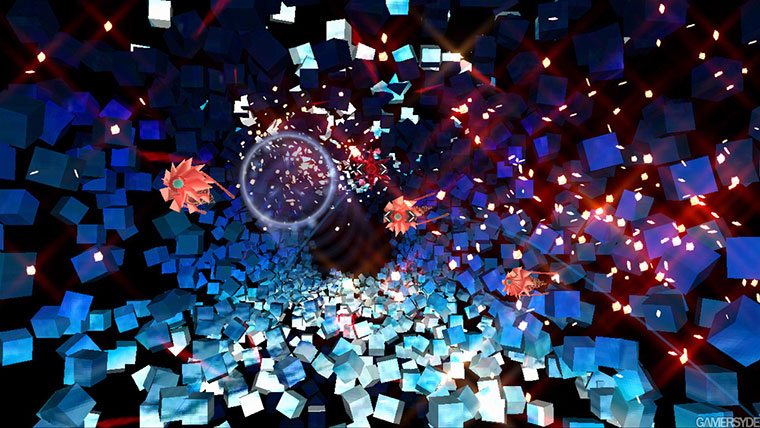 Ubisoft demo’d the possibilities that Kinect brings to open their E3 press conference. In a 3-D style shooter which if not just for the blend of music and 3-D animations showed what is possible with the motion controlled device. Using arms legs and body motion to demo a new game called Child of Eden.

Tesuya Mizuguchi, the Japanese developer responsible for Rez Infinite and Crystal Vibes of Q Entertainment provided the controls for the title and it was amazing to say the least.

If anything, E3 2010 is already shaping up to be dominated by Microsoft’s Kinect motion controller.  Whether or not these amazing demos can be replicated by end users when they finally get their hands on the camera which reads the movements of the player is yet to be seen.

You can find the Child of Eden demo by Mizuguchi, below: