An Ancient Evil Awakens in the Halo 4 Launch Trailer 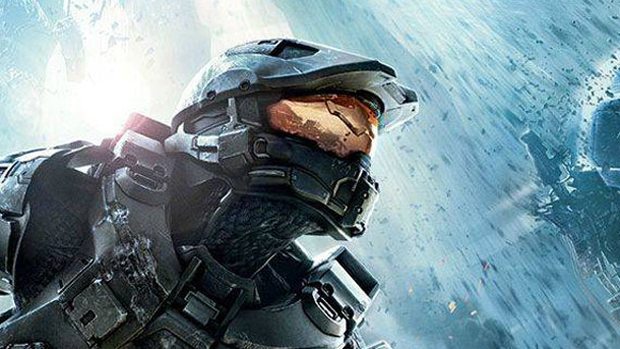 Remember those big name directors and SFX guys that 343 Industries hired on to do the launch trailer for Halo 4? Well that video has finally been released, and it features some interesting footage for Halo fans.

The two minute-long trailer features the direction of David Fincher and the SFX of Tim Miller, and shows Master Chief as a child, becoming a spartan, and what he looks like under his Spartan armor. The launch of Halo 4 hasn’t gone as smoothly as hoped by 343. Last week, a leaked copy of Halo 4 hit the internet leaving fans exposed to the possibilities of story spoilers prior to release. Microsoft has taken swift action against those that have been playing the pirated copy of the game, banning those that went online with their illigitimate copies of the game.

Halo 4 is scheduled for a November 6th release on the Xbox 360.