Bastion creator reveals next game: Transistor due in 2014

The latest news in the world of video games at Attack of the Fanboy
March 19th, 2013 by William Schwartz 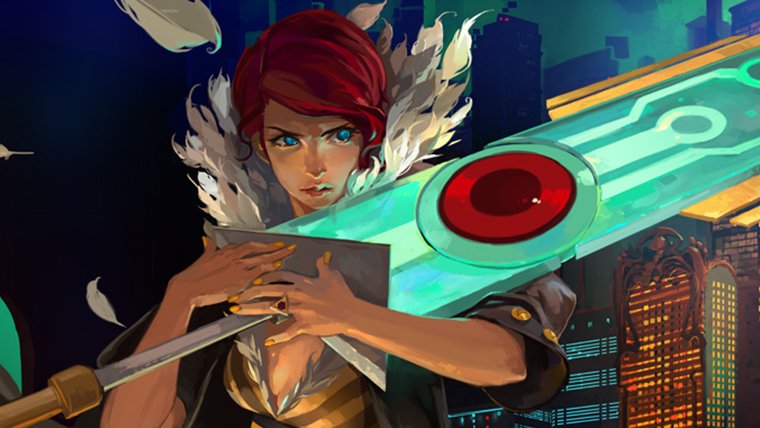 The creators of Bastion have a new game coming in 2014. Transistor is Supergiant’s next game, and will be on display this weekend at PAX East. In a recent post on the developer’s blog, Supergiant details the philosophy behind Transistor as well as releasing the first teaser trailer for the game.

“Transistor invites players to wield an extraordinary weapon of unknown origin as they explore a stunning futuristic city. We’re designing our next game to seamlessly integrate thoughtful strategic planning into a fast-paced action experience, complete with our studio’s signature melding of responsive gameplay and rich atmospheric storytelling.”

Adding further details about what to expect in their next game, Supergiant explains the game’s female protagonist. “In Transistor, players assume the role of a young woman who gains control of a powerful weapon after a mysterious group of assailants nearly kills her with it. Now she must fight from street to street against forces that will stop at nothing to recover the weapon. During the course of the adventure, players will piece together the Transistor’s mysteries as they pursue its former owners.”

Platforms and precise release timing were not outlined by the developer in this announcement. However, Logan Cunningham, the narrator in Bastion has confirmed that he is working on the game. Bastion set expectations high for future titles from this developer, if just for the outstanding selection of music and voiceover work from the game.

Home / Videos / Bastion creator reveals next game: Transistor due in 2014