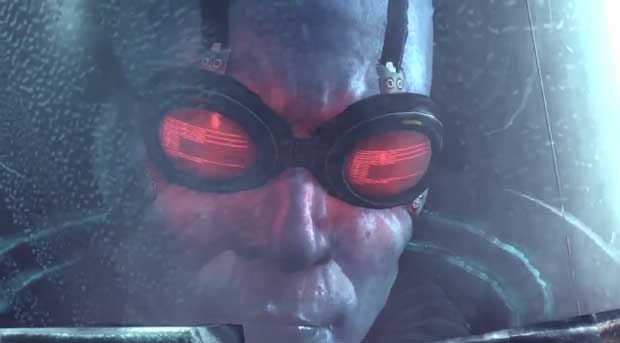 The latest trailer for Batman: Arkham City reveals none other than the notorious Mr. Freeze.  This is the first we’ve seen of the villain on the official front, although it was rumored that the character would be making an appearance when a voice actor for the game revealed that he had done voice work for the character.

Dr. Victor Fries, aka Mr. Freeze looks like he’s going to be a serious thorn in Batman’s side come October if the video below is anything to go on.

Batman: Arkham City will be available October 18th for Xbox 360, PC, and PS3.