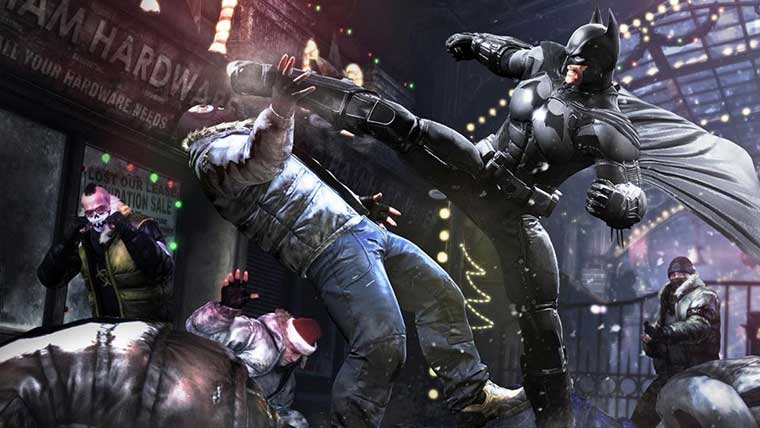 With the closed beta for Batman: Arkham Origins in full swing, it was only a matter of time before gameplay videos started to surface. It has begun.  A number of Live Streams and Let’s Play videos have arrived on Twitch and YouTube.

This one comes from YouTuber OdysseusVA, who gives us a glimpse of what to expect from Batman: Arkham Origins new multiplayer mode.

This video gives us a look at playing as Bane, which apparently unlocks as the mode progresses.

Batman: Arkham Origins is due out in October for the Xbox 360, PlayStation 3, PC, and Wii U.