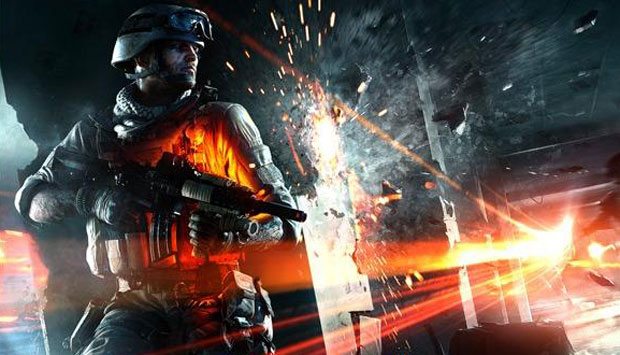 New Battlefield 3 footage has risen from the seas of Asia like Godzilla himself. This off-screen capture took place at the Tokyo Game Show, and depicts a night-time mission from the campaign portion of the game in the “Operation Guillotine” mission.

Expect more Battlefield 3 footage coming from the games show in Japan, DICE has confirmed new content is incoming later this week. Until then, enjoy the low-resolution video in all its glory.