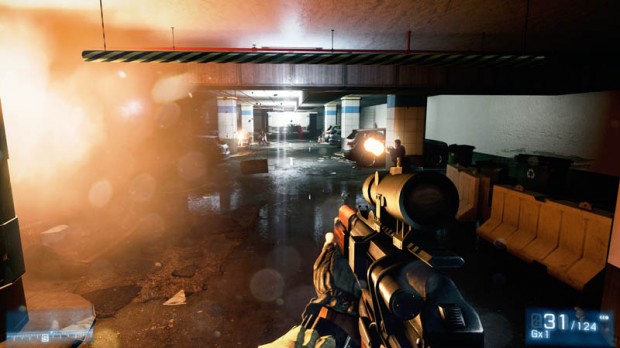 New video from what appears to be the first map outside of Operation Metro, and Caspian Border for Battlefied 3 multiplayer has hit the web this morning.  In the video, Alexsander Grondal of DICE takes us on a walkthrough of the map on Conquest Mode.  Operation Firestorm is explained as a “classic Battlefield map” with “all the ingredients”  meaning it has a mix of open areas, vehicle gameplay, as well as structures near each control point.

Grondal also explains some of the vehicle unlocks in Battlefield 3, which are said to be nearly as extensive as the personnel equipment.

There’s plenty of new gameplay in the two part video which is included below.  Battlefield 3 is currently in beta for the Xbox 360, PlayStation 3, and PC, with a release date approaching on October 25th.