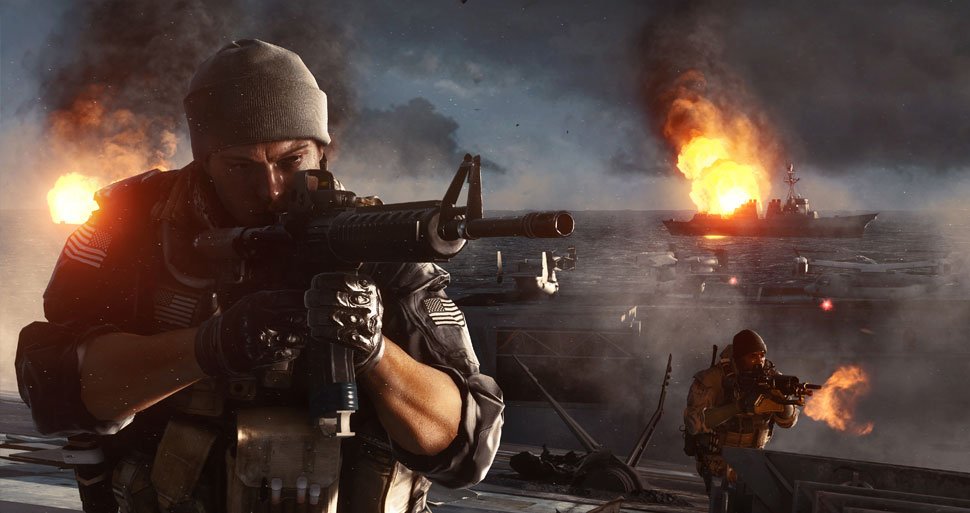 A whole bunch of new Battlefield 4 footage recently hit the net as DICE has allowed a number of YouTube personalities to showcase the upcoming shooter.  Set in the Siege of Shanghai multiplayer map that was revealed back at E3 2013, these gameplay videos were recently collected by a Czech Battlefield Blog and reposted by MP1st.

The videos all showcase the game’s Spectator Mode, and are running on Ultra Settings.  You can scroll through the videos with the arrows above to give each a look.

While we haven’t seen much other than this Siege on Shanghai map out of DICE, the developers promise that Gamescom is going to be big for the shooter.  They plan to have a big presence in Cologne this year, and if 2011 is any indication, that’ll likely set the stage for at least a glance at other levels or features for the game.

Battlefield 4 is due out in October of current gen consoles and PC, with next-gen versions seemingly set to arrive in November.