Battlefield 4 confirmed to be just as crazy as ever 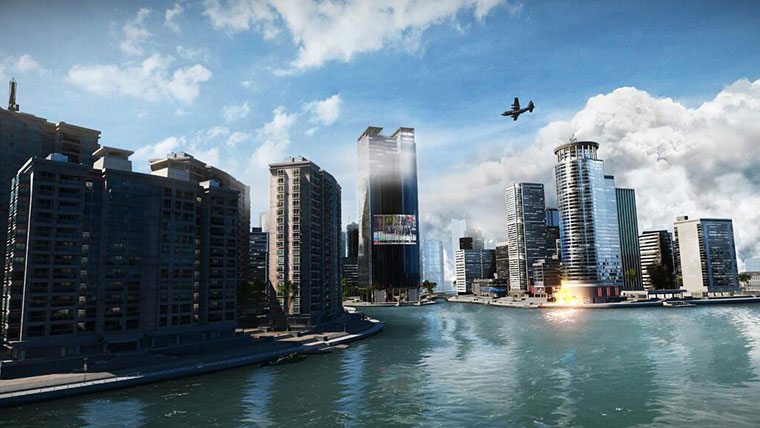 The sandbox nature of DICE’s Battlefield series is one that makes every match unique, for every player in it. The dynamic elements of vehicular combat, destruction, a squad-based gameplay have led to some pretty impressive moments in the Battlefield series. So much so, that DICE has tagged them “Battlefield Moments”. Everyone that has played the game has had them. They are moments where the chaos comes to a pitch that creates a snapshot memory of the game that can’t be created, no matter how hard you try.

You can find the first video in the series above, and use the scrolling arrows to move on to the next video in the series. From crazy helicopter crashes to a first person account of the game’s Levolution, there’s plenty to get excited for in Battlefield 4.