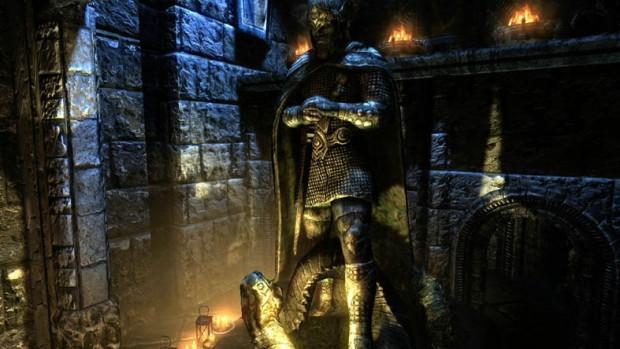 In a developer diary for The Elder Scrolls V: Skyrim, Bethesda Game Studios takes us behind the scenes to explore the game.  Never before seen gameplay footage and interesting reflection on the thought process used to make the game can be found in the video below.

Have a sneak peak below, The Elder Scrolls V: Skyrim is due out on November 11th, 2011.