Was it all you thought it would be? 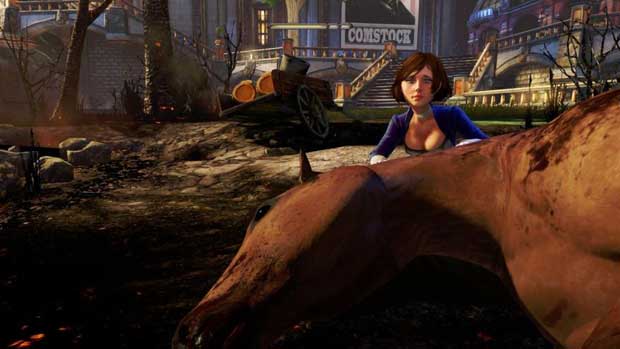 The events of the game take place in 1912. The player assumes the identity of Booker DeWitt, a 37 year old disgraced former agent of the Pinkerton National Detective Agency, who was dismissed for behavior beyond the acceptable bounds of the Agency. He is hired by mysterious individuals, aware of Columbia’s location, and tasked to infiltrate the air-city and rescue a young woman named Elizabeth, who has been held aboard the air-city for the last twelve years.