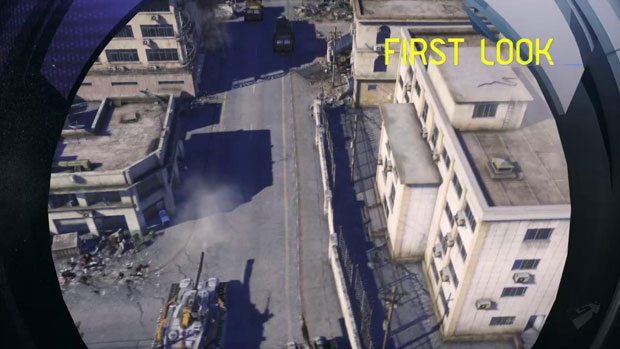 A new teaser trailer for an upcoming game announcement at the 2011 Spike Video Game Awards briefly details a new game coming from Bioware.  New reports suggest that the unannounced title could be a new Command & Conquer title.

The paper trail begins with Victory Games.  Victory Games, who is under the EA publisher umbrella is known to be rebooting the Command & Conquer franchise.  Though one employee of Victory Games now lists her place of employment as a Bioware Studio, as per her LinkedIn profile.

The reference to Bioware has since been scrubbed from the record, according to Kotaku.  The brief footage of the game, the expected reboot of the franchise, and the LinkedIn profile are pointing to the reveal of a new Command & Conquer offering.

We’ll have to wait until December for the full reveal.  Until then, have a look at the brief teaser.

The Next Game From Bioware