Call of Duty: Black Ops 2 will get it’s fourth bout of DLC later this week, and with it, fans will get four new multiplayer maps and one new zombies mode map.

The multiplayer maps in Apocalypse will follow a similar pattern to previous releases for the game. We’ll see three brand new maps, and one re-imagined map from the previous Black Ops game. You can find the official descriptions for the four new multiplayer maps, below.

Pod: A failed utopian community from the 70’s has left stacks of dilapidated residential pods nestled into an abandoned cliff side. Its residents long gone, the modernist compound now hosts frenetic combat as players must run atop the pods and navigate their multi-tiered interiors for a strategic edge.

Frost: Fresh snow meets explosive gunpowder in this snow-capped European city, where the bridge over a frozen canal separates it into two sides, requiring players to employ multi-level traversal strategies to outsmart and ultimately outshoot their enemies. 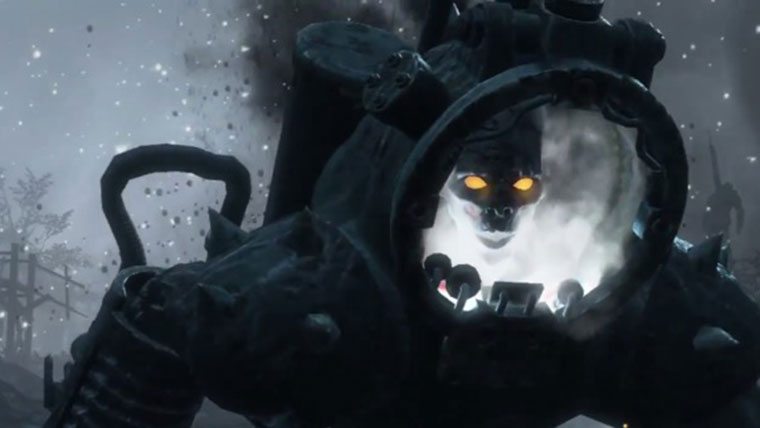 Takeoff: Though marooned in the middle of the Pacific Ocean, this remote launch site is all about the close-quarters combat, combining tight corners with open spaces for combat encounters reminiscent of the multiplayer map “Stadium” from Call of Duty®: Black Ops “First Strike.”

In the new zombies mode called “Origins”, players will resume control of the four original protagonists in a Dieselpunk-stylized World War I-era France.