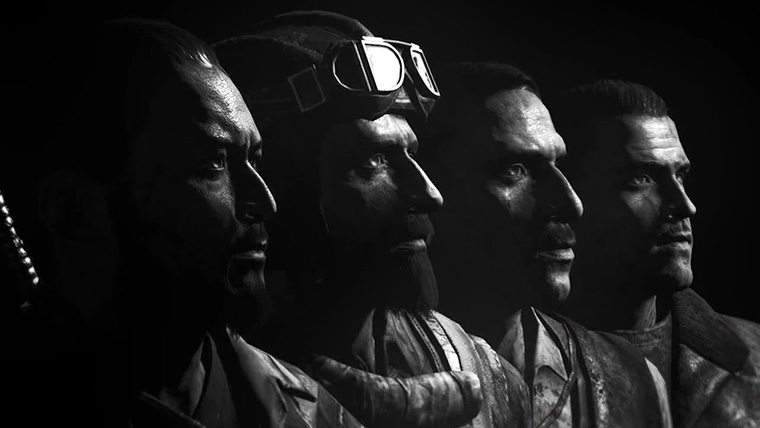 Treyarch is definitely returning to its Zombie roots with future Black Ops 2 DLC. As promised the developers have teased again with a short clip titled “Origins”, it’s one that says every story has a beginning and an end, but this time the story has a giant robot in it, and a seemingly younger cast of the original zombie hunters.

Still no word on when to expect this fourth DLC for Black Ops 2, but it looks like Zombies is going to be the main attraction for this piece of content. Well, for fans of the mode at least. It’s hard not to wonder how they’ll incorporate that giant robot thing at the end of the video, but I guess they call it a teaser for a reason.

We’ll have to wait for a concrete release date on this new content, until then you can find the Black Ops 2 Zombies “Origin” video, below.