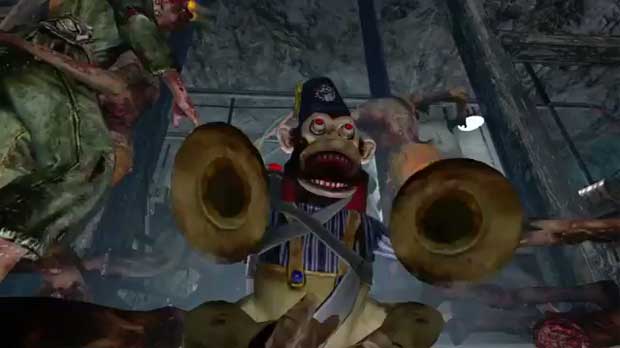 A new trailer has been released for Black Ops Annihilation, more specifically on the Zombies mode called Shangri-La which comes with the map pack.  The Annihilation Content Pack will be available on Xbox Live starting on June 28th.  Shangri-La will feature deadly traps, as well as new secrets to uncover beneath the shifting walls of infested temple that is known as Shangri-La.

Alongside the zombies mode, the Annihilation Map Pack will also come with four new multiplayer maps.  But that’s not what the video below is all about, it’s all about the Jungle.. the mighty jungle.