Bladestorm Coming To Playstation 4 & Xbox One 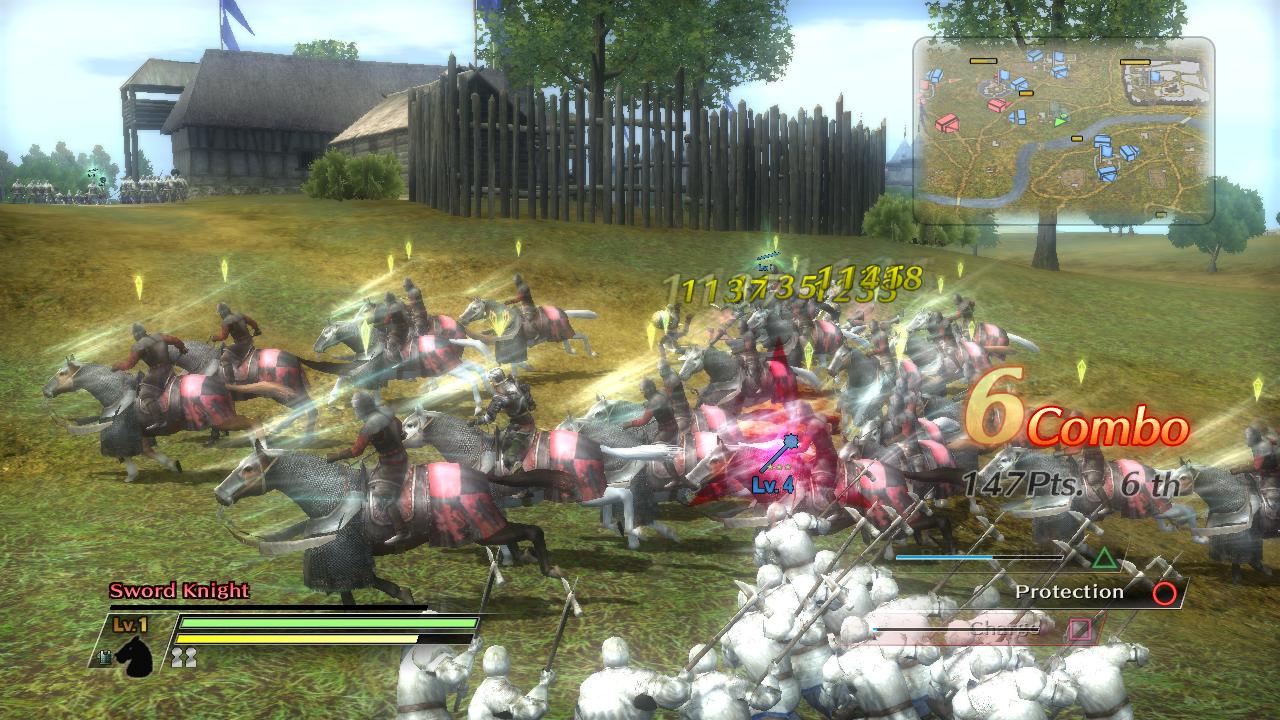 Bladestorm is coming to Playstation 4 & Xbox One in Japan in a new entry, Bladestorm: The Hundred Years’ War & Nightmare which looks insane.

Koei Tecmo announced at TGS 2014 that Bladestorm is making a return in Bladestorm: The Hundred Years’ War & Nightmare which is an update to the previous entry which was released for Playstation 3 and Xbox 360.

The game puts players into the shoes of famous historic figures in history and has them relive the battles that shaped history. It is loosely based on the Hundred Years war between France and England. It is being developed (just like the previous entry) by Omega Force. It is basically Dynasty Warriors using western history, which is pretty cool. The battles are large scale and insane and according to the trailer, also feature dragons. Check out the trailer below for some cinematic action.

There is no word on what kind of update the game will get to be the ‘Nightmare’ Edition but we will see. Also, we hope this one makes it to the west just like its predecessor. Bladestorm: The Hundred Years’ War & Nightmare is set to release on Playstation 3, Playstation 4 and Xbox One later this year.