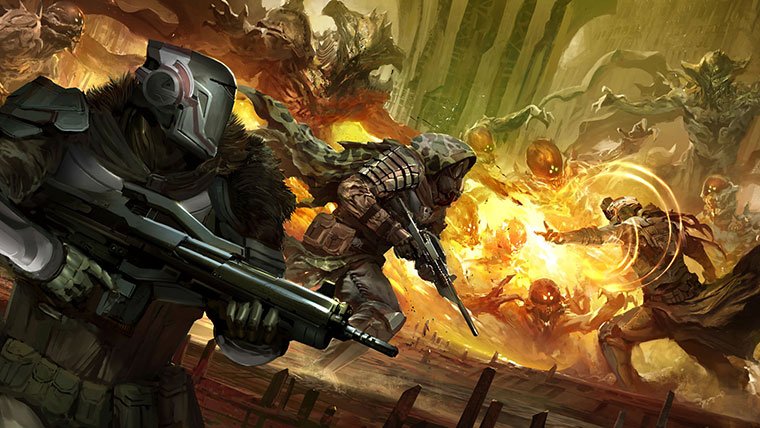 The day has finally come for Bungie to unveil Destiny. The developers released the ViDoc above to pullback the curtain on the game that they’ve been working on for years.

Bungie describes Destiny as “the next evolution in entertainment”, and an “incredible new story set within a newly-imagined, always -connected universe”. Destiny will allow players to create a character, and outfit them with unique and customizable weapons, gear, and vehicles.

The game sticks to Bungie’s strength as an FPS, and obviously sounds very similar to an MMO though they say that there is no subscription fee to be associated with the “always connected” game world. Within the first person universe, Bungie explains that there will be story, cooperative, and competitive multiplayer modes with public and social activities.

Destiny is heading to the Xbox 360, PlayStation 3, and next-gen hardware. Expect more details on this upcoming game from Bungie in the weeks and months ahead.