The Bureau: XCOM Declassified set to arrive in August

The latest news in the world of video games at Attack of the Fanboy
April 27th, 2013 by William Schwartz 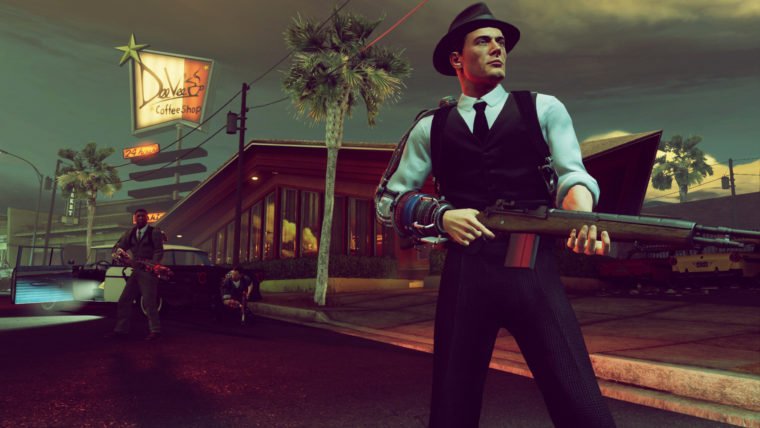 When 2K originally announced an XCOM remake back in 2010, it impressed many who saw it. A reimagined first person shooter offering blended with real time strategy… yes please. While development has been tumultuous, 2K is ready to show The Bureau: XCOM Declassified yet again.

The title is set to arrive on August 20th for the Xbox 360 , PlayStation 3 and PC. The live-action trailer above is the piece of marketing, alongside the recently released screenshots below. The game has shifted perspective, it’s now a third person squad based shooter.

From what we’ve seen in the past, its probably safe to assume that this will be a very tactical, strategy oriented title.

Look for The Bureau: XCOM Declassified in August.