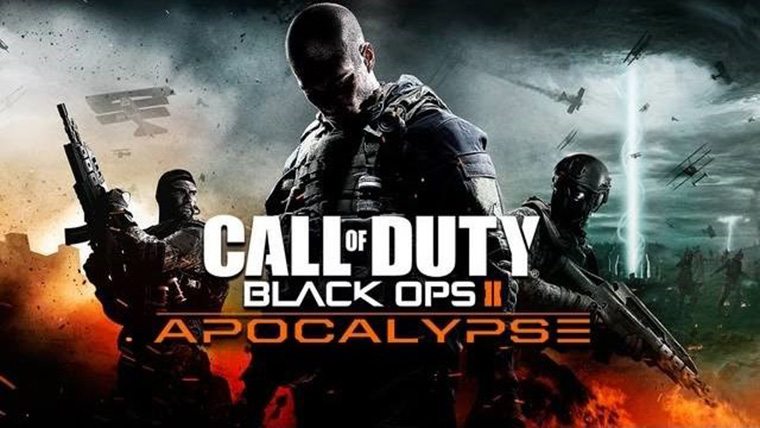 Treyarch announced the Black Ops 2 Apocalypse DLC recently, but have just offered the first gameplay for the soon-to-be-released DLC.  The trailer below offers a look at four new multiplayer maps: Pod, Frost, Takeoff, and Dig with two of the four being inspired by previous maps in the Call of Duty series.  And of course, one new zombies mode and map called Origins.

The map pack will be available in late August on Xbox Live.  This is the final installment in the Black Ops 2 Season Pass.   You can find the details of the new maps below, as well as a gameplay preview for Black Ops 2 Apocalypse.

In addition to the four maps, Apocalypse also reveals Origins, the most horrifying and imaginative Zombies experience to date. Players will be deployed to Dieselpunk-stylized World War I-era France where they will encounter the return of the four original heroes from the very first Zombies map, Tank, Nikolai, Takeo, and Rictofen, as well as hordes of zombies that have overrun trenches and fields, as well as the ruins of a mysterious and ancient location.