A closer look at Killzone: Shadowfall 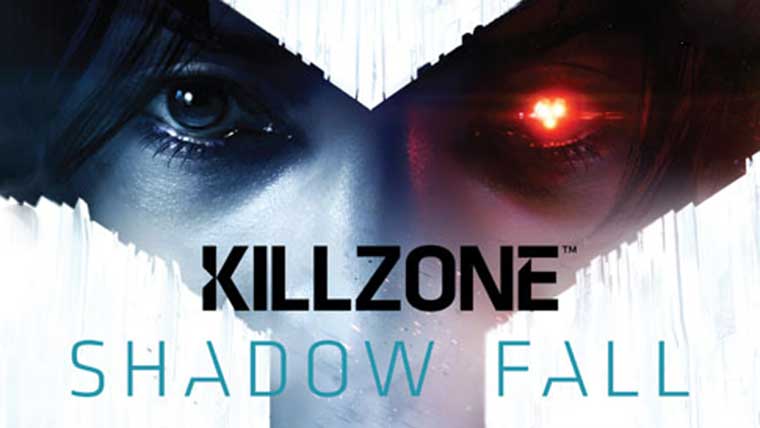 So you’re looking for more gameplay footage of Killzone: Shadowfall on the PS4.  Come closer.  We’ve got just the thing.  Sony has recently put out a direct feed from their E3 Press Conference demo, which will give you an extended look at Guerrilla Games’ upcoming shooter for the PlayStation 4.

The E3 footage might not be brand new, but its undoubtedly representative of the capabilities of the new hardware.  And boy is it impressive.

Killzone: Shadowfall is a new chapter in the Killzone saga. Set 30 years after the events of the Killzone trilogy, the Helghast and the Vektans live side by side in a very different world.  The massive and beautiful world is divided by a massive wall.

You can find the E3 footage of Killzone: Shadowfall, below.

Sony also announced pre-order bonuses for Killzone: Shadowfall earlier today.  Called the “Shadow Pack”, those who pre-order the game will get exclusive skins for the OWL combat drone, a cinematic soundtrack, and a multiplayer spotlight move (which allows you celebrate your online victories in unique ways).