Crescendo – The Making of Gears of War 3 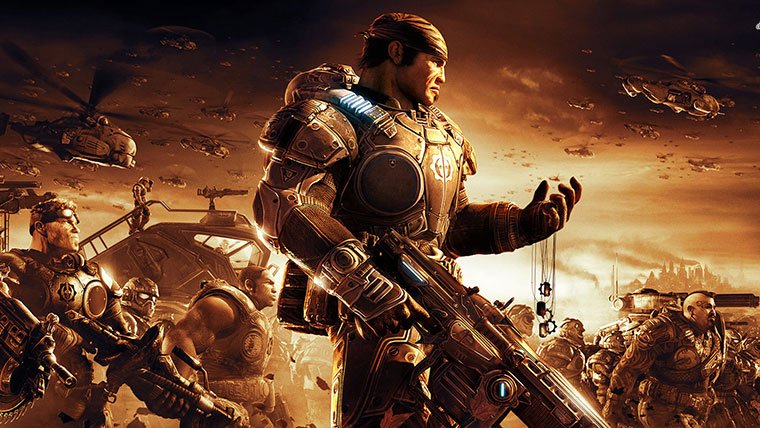 If you’ve been patiently waiting for new Gears of War 3 gameplay footage, SDCC has given us the latest developer diary for the game entitled “Crescendo”.  In the diary Cliff Bleszinski, Rod Fergusson, and other members of the team at Epic explain some of the finer points of the single player campaign in Gears of War 3.

It’s chocked full of new gameplay footage from the single player campaign, so have a look.  Gears of War 3 is so close you can taste it, with only a few short weeks until it’s September release, exclusively on Xbox 360.

Home / Videos / Crescendo – The Making of Gears of War 3