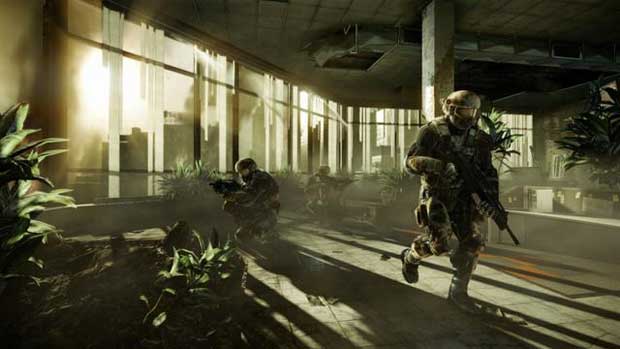 Crysis 2 is launching with a pretty comprehensive multiplayer component for those of you that haven’t had a chance to play the demo.  Crytek has guided us through the progression of multiplayer, from unlocking weapons, to armor suit abilities, and now dog tag collection, perks, and skill assessments.  To get the most out of the multiplayer you’re gonna want to have a firm grasp on what your supposed to be doing to unlock your soldier to his fullest ability.

The video below shows the importance of collecting dog tags, performing skill assessment challenges, and the perks you can earn in association with completing these tasks.  Crysis 2 is set to release on March 22nd for Xbox 360, PS3, and PC.  Demos for the multiplayer are available now for Xbox 360 and PC users, with a PS3 version coming down the line in just a week’s time.