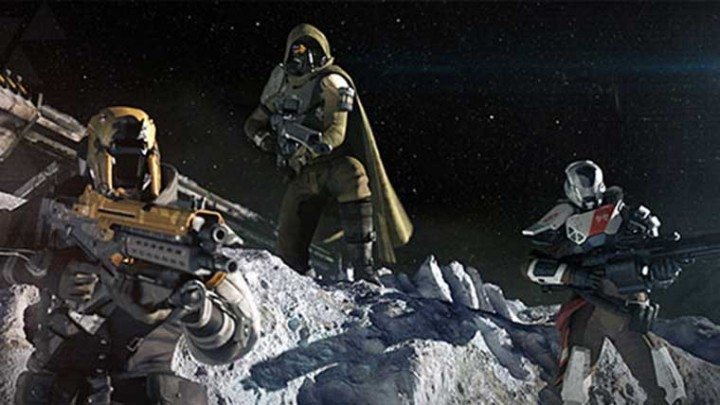 Bungie has released a brand-new live-action trailer for Destiny.  The CG live action blend tells the tale of the Guardian of the City, as he recounts the moment they were first taught the Law of the Jungle.   This trailer was created in collaboration with Jon Favreau, Giancarlo Esposito, and visual effects studio Digital Domain.  In other words, it’s pretty much a one minute long Hollywood blockbuster.

It sets the stage nicely for the first official gameplay reveal, which Bungie says will take place on June 10th at Sony’s E3 Press Conference.

Yes, you heard that right.   Bungie will reveal the first gameplay of Destiny at Sony’s Press Conference ahead of E3.  Developers of the Halo franchise, Bungie reveals have long been reserved for Microsoft’s press conferences at E3 conventions over the years.  The developers who recently went multiplatform after signing a deal with Activision, have announced that they will be bringing exclusive content to the PlayStation for Destiny as well.