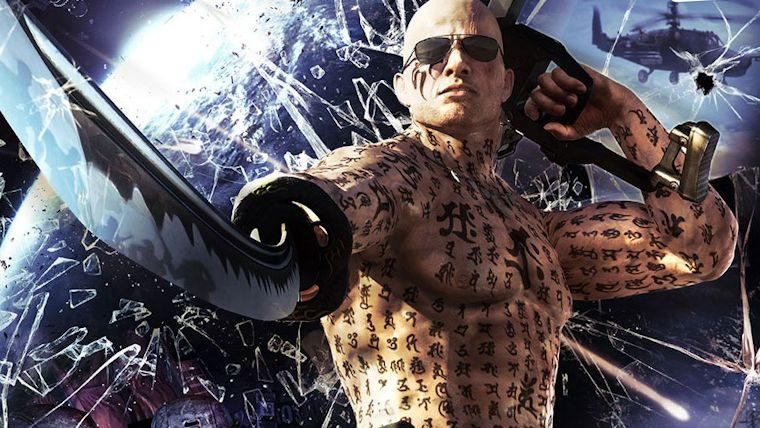 Tomonobu Itagaki announced that a new project would be announced soon earlier this week.  This world reknown designer who is now famous for his creations hit games like Dead or Alive and Ninja Gaiden. Last night, a debut trailer was released for the announced game: Devil’s Third.

Which appears to be a artistic hack and slasher with guns thrown into the mix. If I had to compare it to something that has come out recently, I would say it kind of looks like WET.  Alongside the announcement of the game, Valhalla Game Studios was announced as well.  This will be the first creation of the newly formed studio, with Itagaki at the helm.

Update:  Despite being revealed back in 2010, The Devil’s Third ultimately got lost in development hell for five years.  Finally winding up on consoles and PC on August 5th, 2015.  It did turn out to be a hack and slash title, with shooting elements.  It was not, however, recieved well by the general public.

The Devil’s Third wound up with a metascore of 43 for the Wii U version.