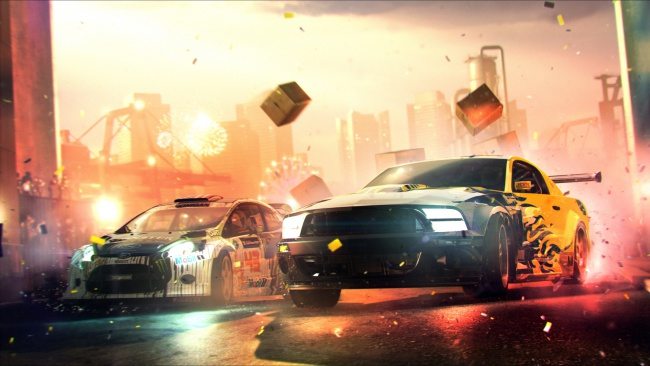 DiRT Showdown will deliver a new world of competitive and combative racing as players race, crash and hoon their way to ‘Showdown’ finals to perform in front of thousands of fans when it launches on May 25th in the UK, June 12th in North America, and May 24th in the rest of the world, for the Xbox 360, PS3, and PC.