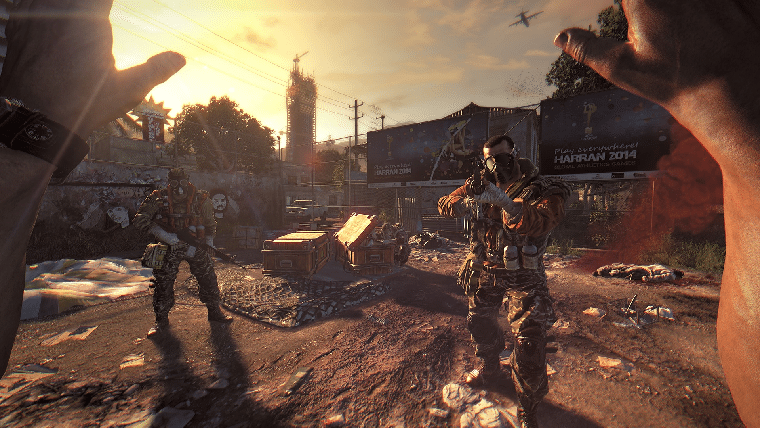 As if the prospect of Dead Island meets Mirror’s Edge wasn’t exciting enough, Techland have revealed 12 minutes of narrated gameplay for their spiritual successor to the Dead Island series, Dying Light,  to further whet the public’s appetites.

Despite only being pre-alpha footage, the gameplay shows off the slick freerunning movement that Mirror’s Edge fans are accustomed to, coupled with an improved melee combat system reminiscent of Techland’s previous zombie survival horror games, all set to a beautiful backdrop of next generation scenery and lighting. The video also shows the organic nature of side missions, forcing the player into tough decisions about whether to stick rigorously to their objective, or stop to help strangers, hindering their own chances of survival.

Now, this game may not be for everyone, but it should appeal to fans of zombies games, and to a lesser to extent fans of freerunning games. I’m lucky enough to fit into the intersection between these two groups, as I’m sure you can tell from this article, but this game has the potential to be truly great in my opinion.

Do you share my opinion? Watch the gameplay video embedded below and give me your thoughts and predictions for Dying Light in the comments section.

Dying Light is due to be released in 2014, though an official release date has not been confirmed. Amazon uses the placeholder of March 31st though.