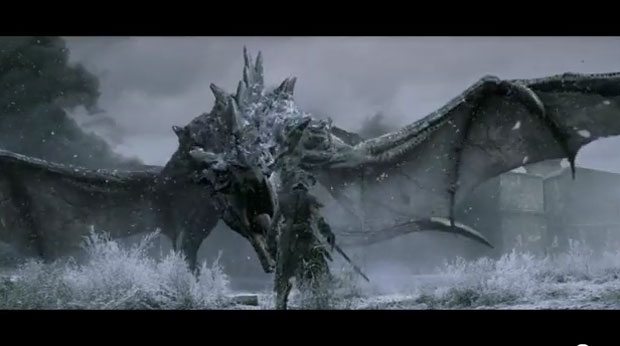 Bethesda has just revealed The Elder Scrolls V: Skyrim Live Action Trailer for their upcoming RPG.  Bethesda one ups the fan-made Skyrim live action trailer with the power of one computer generated beast of a dragon.

The two minute long video has plenty of references to the in-game characters of the Elder Scrolls, and of course, a face-off between Dragonborn and said massive dragon.

The Elder Scrolls V: Skyrim is scheduled for release worldwide on November 11th, 2011.