The latest news in the world of video games at Attack of the Fanboy
March 25th, 2013 by William Schwartz 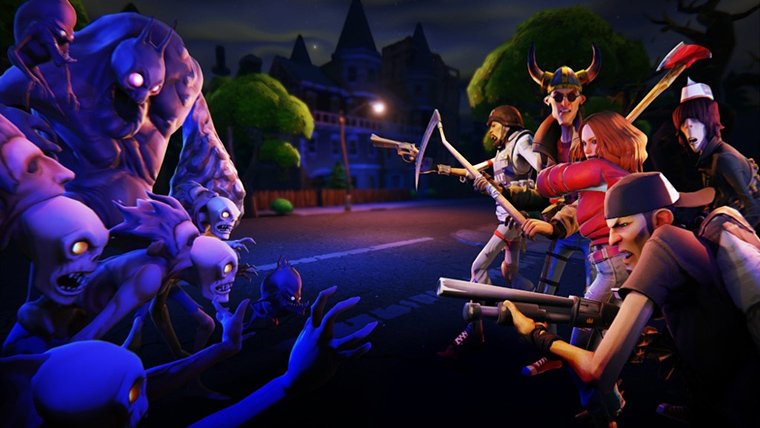 Epic’s building title that was announced back in 2011, Fortnite, recently saw a gameplay video pop-up on Reddit. This footage holds true to the rumors that Fortnite would be heavily inspired by Minecraft, as a sandbox survival game using the Unreal Engine.

From what we know about Fortnite, the sandbox game will be focused on harvesting supplies by day, and defending your fortifications by night. This video shows off some of the harvesting and building elements in the game, concluding just before a horde is about to attack the player.

It was revealed back in 2012 that Fortnite would be the first game to utilize the Unreal Engine 4.