Keep an Eye out for : Reus 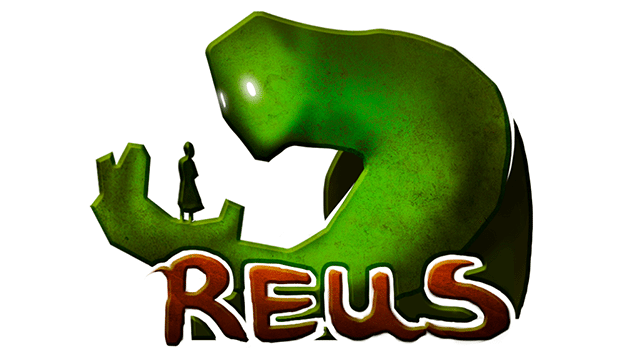 A lot of news surrounding consoles and AAA games this week! No doubt it has some of our readers on the tip of their chairs(or toes if you have a standing desk). This might make others feel like there is negligence in the world of indie gaming. Well meet your new god-game genre called “Reus”. While the developing studio is currently not known for any other major titles. They have made an additional game before called Tinytanic for Ludum Dare 23. But I digress.

Developed by Abbey Games, Reus is a god game where these Titan-like creatures help you terraform and shape worlds while humans colonize them. You can erect mountains or create oceans and make forests out of deserts. There are all sorts of powers to use, which are divided into categories such as terraforming, creation of life, control of weather and genetic manipulation. Your goal is to create a ‘utopia’ yet there is one fact of life that you cannot control; Humanity. Soon after you create a habitable environment humans start colonizing your world. They start erecting towns and cities and declare war on other towns and villages and harvest the bounty of the land (the bounty of which you have created for them) and they grow. Did I mention the continuous need for growth and harvesting? Yes. Humans do settle and make cute little towns but that doesn’t stop there, they continue harvesting and killing each other and when their greed is not quenched they attack you. Their god.  That is why it is your responsibility to maintain a balance in which man is not overpowered by nature, and nature does not fall to man’s greed.

One thing worth mentioning is that the games art style and perspective really stand out from the other strategy games and god-games. Its more of an eufloria type perspective with an old school Populus type terraforming. I for one am a big fan of both those games and cant wait to play with the omnious ocean-crafting crab. There are a couple of games that I’m looking for this year, and this is one of them. The trailer sums up everything I want to say perfectly.