Fans getting creative during the wait for GTA V news 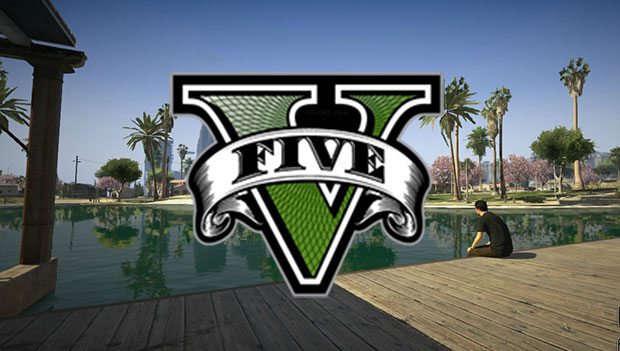 Rockstar might be maintaining their silence when it comes to GTA V, but that’s not necessarily a bad thing. It gives fans of the game ample time to create things like the parody below, which mashes two of the most popular video game franchises of Grand Theft Auto and Battlefield.

The trailer shoots side-by-side comparison shots of the original GTA V trailer, and one recreated with DICE’s Frostbite 2 Engine in Battlefield 3. While remarkably similar, you’re gonna have a hard time mustering up the same excitement derived from the GTA V trailer, if just for the awkward manner with which DICE’s soldiers look in comparison to Rockstar’s custom-made hype machine.

It’s not exactly comparing apples to apples between these two, but we’ve yet to see any live game footage of GTA V. The recently released pair of Grand Theft Auto 5 screenshots seem to be the first stills, and we’re still waiting some actual gameplay from Rockstar on GTA V. From their recent statements, it seems like it could be a while. Either way, creative videos like this will take away some of that painful wait, if even just by a minute or so.