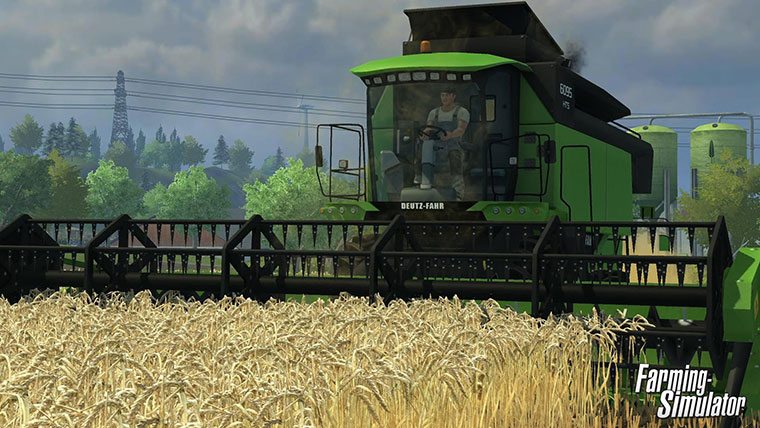 If you’re excited about putting on your farming hat with either the Xbox 360 or PS3, the wait is nearly over! Focus Home Interactive has announced a firm release date for the console version of Farming Simulator of September 4th.

As we’ve covered before, the console version is no mere port of the original PC version, but a full fledged Americanized beast about farming in a generic Midwestern setting with American machines and architecture.

Are you excited about farming on your consoles? Leave a comment below!