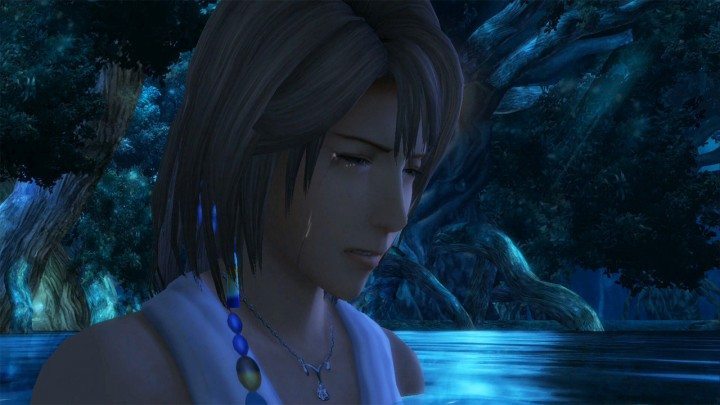 How’s your German? Well it doesn’t have to be perfect in order for you to get the gist of what’s going in this first ‘official’ trailer for the HD remaster of Final Fantasy X/X2.

Originally scheduled for a release tomorrow here in the states, the trailer may have been intended just for the European market. Square Enix hasn’t commented on the advanced trailer release. As we reported earlier this week the HD remastered editions of Final Fantasy X and Final Fantasy X-2 will be heading to the PlayStation 3 computer entertainment and PlayStation Vita handheld entertainment systems.

The trailer further confirms that once again X and X-2 will be sold as two individual titles on Vita, rather than a bundle on the PS3. Obviously this is huge news for fans of the series that have been waiting for HD remasters of both titles. Watch the trailer below and let us know what you’re thinking.