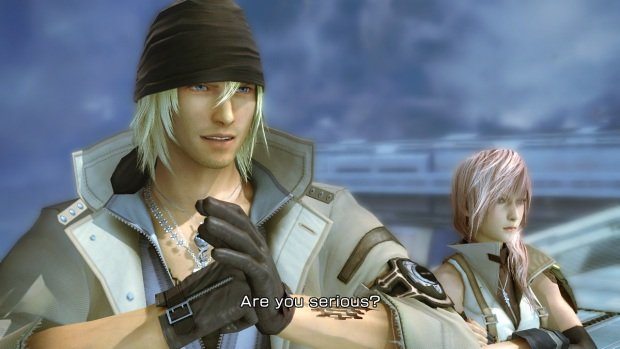 Many fans of the Final Fantasy franchise were skeptical to say the least when a sequel to Final Fantasy XIII was announced. Most would agree that the original was neither good enough nor bad enough to be re-made, especially this early.

Final Fantasy XIII-2 is currently being shown off at E3, and from what I see it looks very much like its predecessor with the same battle system that led it to be criticized in the first place. The sequel’s supposedly new and improved battle system will be a further evolution of the “Command Synergy Battle” and Paradigm Shift concepts that players saw in the first game. Here is an off-screen snippet of the E3 demo.