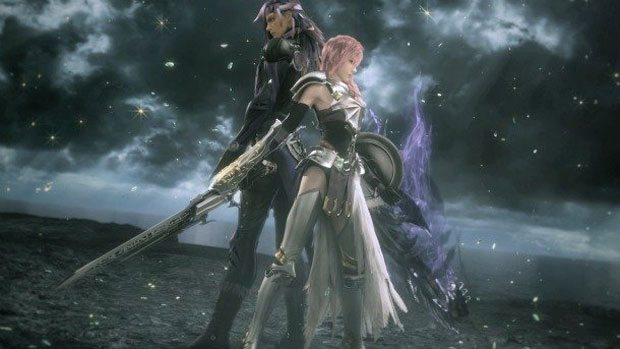 The Opening Cinematic for Final Fantasy XIII-2 has found its way to the internet this morning.  The two and a half minute video features Lightning in a rather fantastic looking battle sequence that shows off the impressive cinematics that the franchise is known for.

While this could definitely be considered a spoiler, if you simply can’t wait until late January for the release, have a look at the video above.