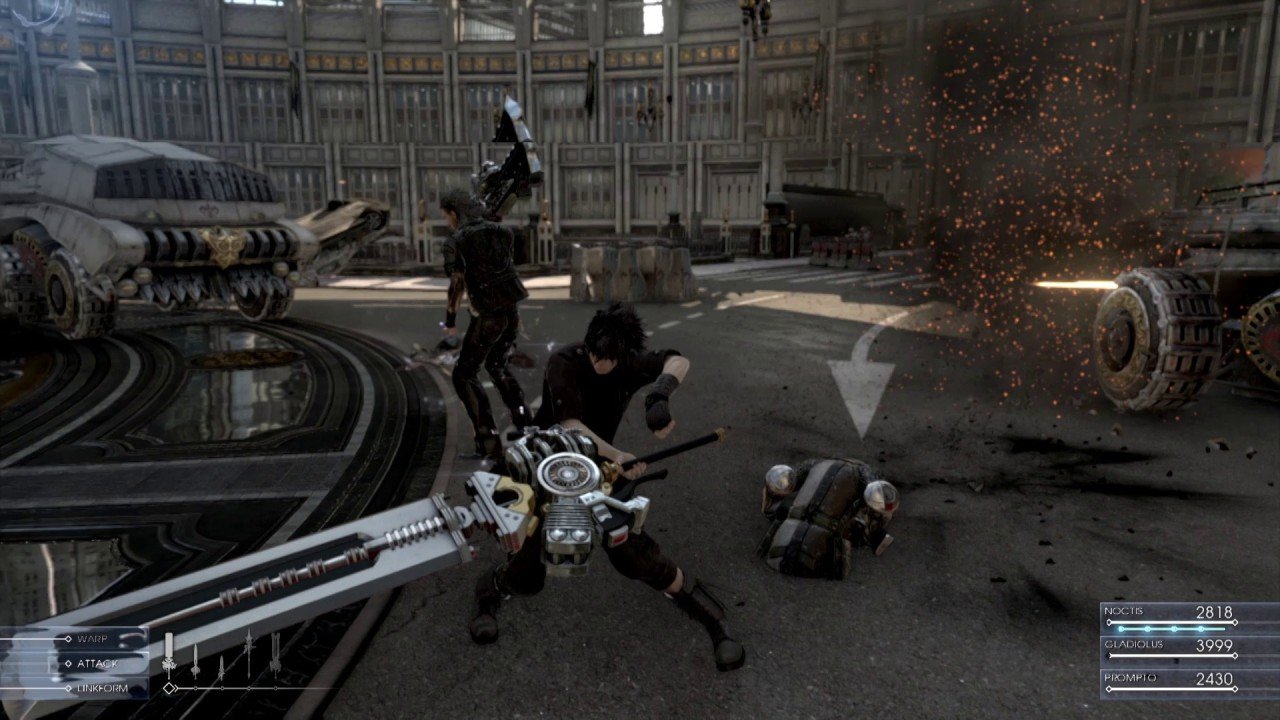 Square Enix has now shared an extensive video looking at the battle gameplay of Final Fantasy XV. It’s safe to say that the game is looking very good.

When the new trailer for Final Fantasy XV was released, some people were skeptical of its validity claiming it was all pre-rendered footage. Well, Square Enix has now released gameplay footage for the game running in real-time.

The demo footage is still a work in progress, but you get to see more of Final Fantasy XV’s amazing graphics and gameplay. Square Enix even ran a few tests on the demo making it rain and changing the lighting. The game engine it’s running on is very impressive looking.

When it came to showcasing the battles, Final Fantasy XV is unlike any other game in the series. The battle gameplay is in real-time and your party mates help you out to do special attacks sometimes. Noctis (the main character) also has a cool ability where he can teleport and hang on object from a very far distance. You can use the teleport ability during battles which looks pretty cool.

Final Fantasy XV still has no release date, but a demo for the game will be included with Final Fantasy Type-0 HD.

Check out the new footage below: