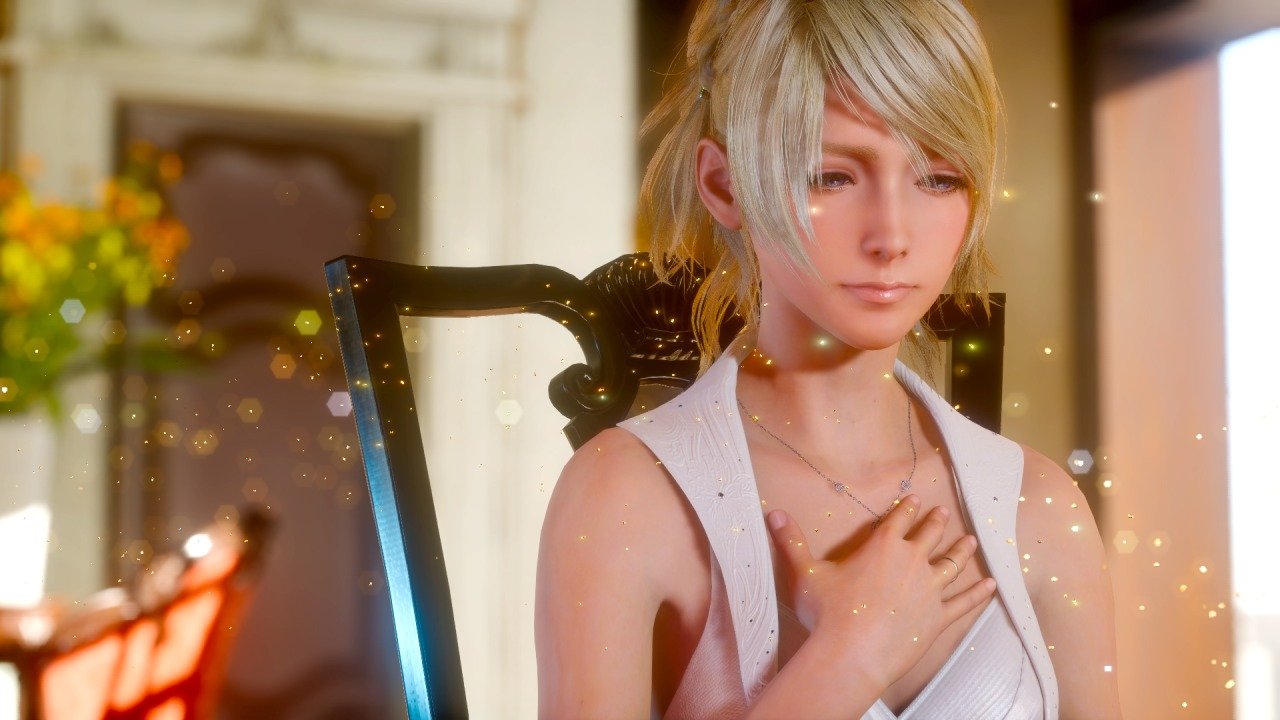 The latest Final Fantasy XV trailer has now been released at the Jump Festa event, and it’s looking stunning.

The trailer showcases the new female Final Fantasy XV character that was revealed the other day. Her name is Cindy (Cidney in Japan) as opposed to being a female version of Cid as some fans speculated. She is a mechanic as expected, and has a very southern accent. Her name pretty much suggests she’s a Cid anyway…

Also shown in the Final Fantasy XV trailer is a huge Golem. This beast pretty much covers the whole screen and can squash Noctis and his party with ease. It will be an epic confrontation that I’m sure fans cannot wait to experience for themselves.

The most interesting thing shown in Final Fantasy XV’s new trailer is the addition of towns. The footage was only brief, but you can drive around in towns as well as explore on foot. The open-world element of the game looks huge and amazing. This is better than the linear levels that were featured in Final Fantasy XIII.

It’s also worth mentioning this trailer in in English. You get to hear what the English voice actors sound like in Final Fantasy XV. There is also new gameplay that shows more of the combat.