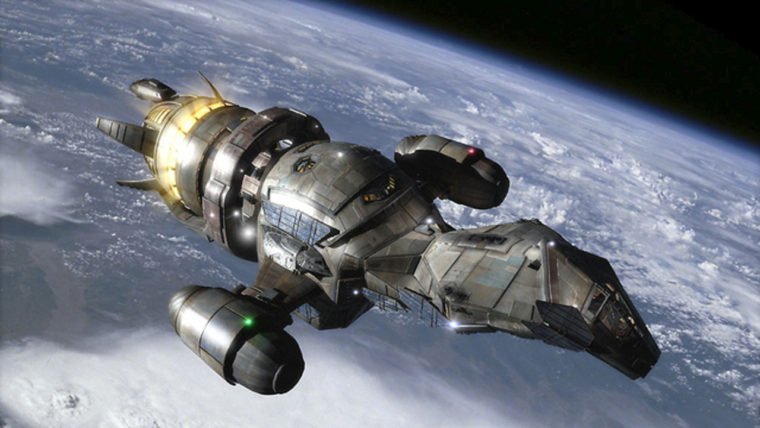 The show Firefly was one of those Joss Whedon shows that had an intense cult following. You either really liked it or were indifferent. Not to worry cult fans of the series, because Firefly is now getting its own game: Firefly Online.

It is being described as a “Social Online Role Playing Game” set in the Firefly universe that will be played on the mobile platforms of iOS and Android, with a possibility of expanding to other platforms.

It seems unlikely though, without an extra developer coming in, as the two current developers, QMx Interactive and Spark Plug Games have yet to make any hit games on any other platform. In fact, QMx Interactive seems to only have made novelty apps so far, such as Super 8.

It is said that you will be able to assume the role of a ship captain, having a crew and customizing a ship. A ship which you will use to explore the Verse, all the while trading and finding jobs.

Firefly Online will be “like no game you’ve ever experienced” says John O’Neill, the president of Spark Plug Games.

It is said that Firefly Online will be available to an App store near you in the summer of 2014. Can you wait? Or are you indifferent?